Although with a jolt, India’s venture capital space is charged-up. Flipkart co-founder, Sachin Bansal invests US$92 million in Ola for India’s largest startup exit. With this, the Indian ride-hailing service adds a major name to the financing that it is seeking.

Earlier, the deal rumored in January because of findings of Paper.vc. The intelligence company noticed Bansal had committed to invest 150 crore. Today, Ola confirmed the deal, but the actual size of investment from Bansal is significantly higher. Till date, this is Bansal’s most prominent and largest investment, and his first major pairing since he quit Flipkart. Last year, the Flipkart co-founder left after the sale of the company to Walmart for US$16 billion.

Flipkart Co-founder not to take Advisory role, according to speculation

According to speculation, Bansal will neither involve in advisory role or in operations. The investment from Sachin Bansal is part of an ongoing round of funding that is likely to cross US$ 1 billion. Following investments, Ola- which gives tough competition to Uber in India, would be valued at US$6 billion. Earlier, a month ago, the Series J round of funding received investment from existing investor Steadview Capital who put US$75 million.

Sachin Bansal’s statement regarding the deal, “Ola is currently one of the most successful consumer businesses in India. The service is creating a deep impression and lasting value on the entire consumer services space in India. With seamless service and gaining consumer trust, today, Ola has become a common household name in India. Globally, the ride hailing service has earned a name too. 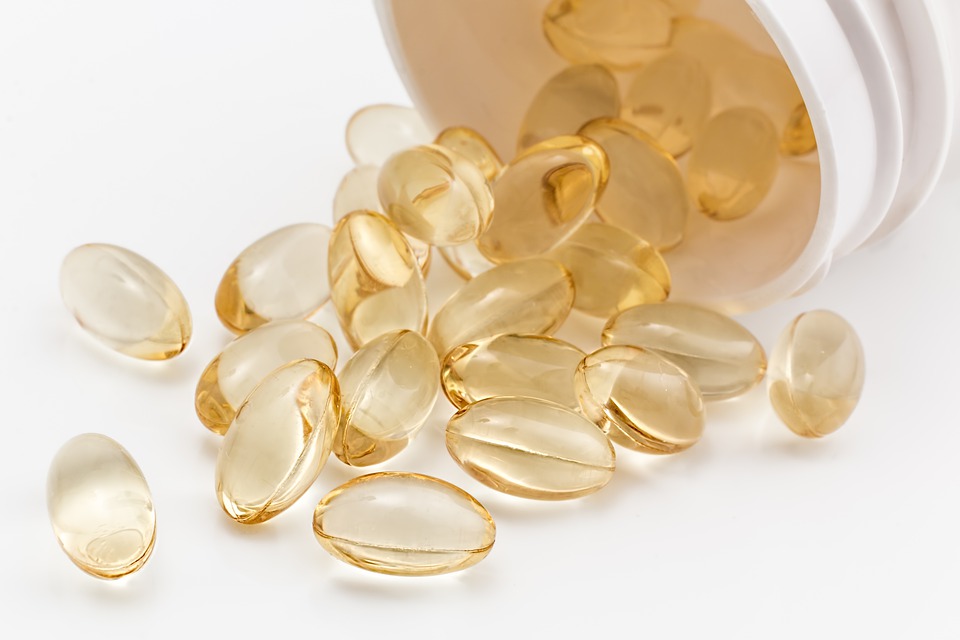 This New Drug Restricts Growth of Cancer Cells, Kills Them