At present, technology is available that can offer partial eyesight to people affected with retinitis pigmentosa. The argus 11 is the world’s first retinal prosthesis that can reproduce some functions of the eye. The ones that are essential for vision, and allow users to perceive movement and shapes.

In fact, the field of retinal prosthesis is still at a nascent stage. But, for hundreds of users world over, the ‘bionic eye’ enriches everyday interaction with the world for these individuals. For example, the silhouettes of objects enables these individuals to move around in unfamiliar environments with increased safety.

Importantly, this is the start of the bionic eye revolution. Researchers are seeking future improvements driven by technology, with optimistic viewpoints.

“The goal is to develop systems that truly imitate the complexity of the retina,” stated a Provost Professor of Ophthalmology and Electrical Engineering, Keck School of Medicine.

Meanwhile, to advance the scope of bionic eye, the team of researchers used an advanced computer model to simulate what happens in the retina. The experimental validation of the model reproduced shapes and positions of millions of nerve cells in the eye, coupled with the physical and networking properties associated with them.

“Importantly, as a result of this simulation, things that were not even visible earlier can be modeled,” stated the director at USC Institute for Technology and Medical Systems. The models allows to mimic the behavior of the neural systems, to enable to understand the functions and reasoning behind these functions of the neural system. 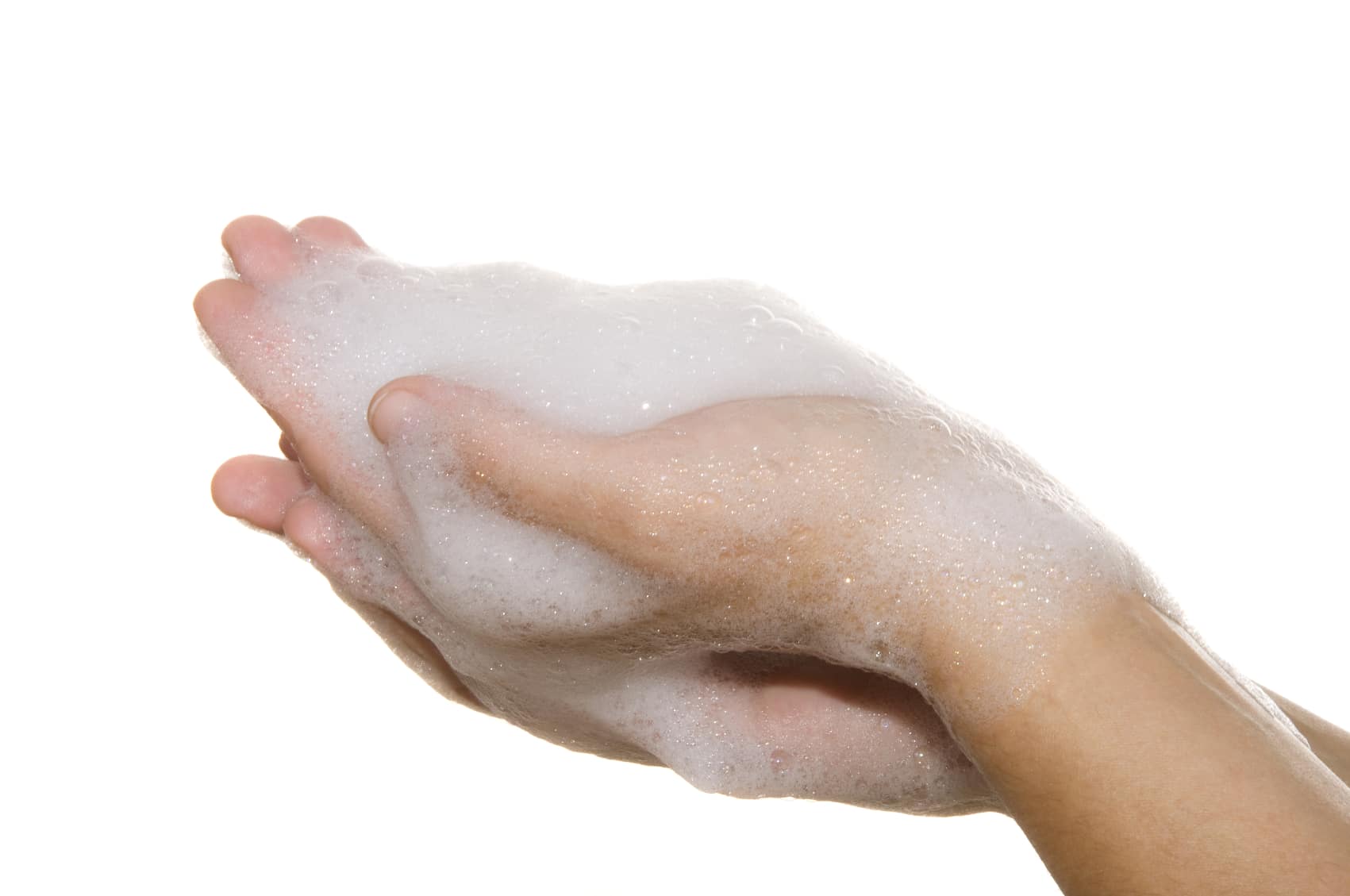 Sodium Laureth Sulfate Market Overview and Forecast up to 2024