The study published in Nature Communications Biology journal are likely to have inferences in the world issue regarding the resistance of antibody. This will help in designing a better and more efficient drugs to combat the illness.

Researchers Trying to Find Common model to implement on Most Ailments

A professor working at McMaster University in Department of Astronomy and Physics, named, Maikel Rheinstädter, gave a statement;  There are innumerable bacteria possibly present in the environment; and as many antibiotics to battle them. However, the current goal is to decide a common model to imply to most of them. It would give better insight on how to battle, and have better resistance prediction.

The study examined the reaction between bacteria membrane and polymyxin B. It is a common drug to cure meningitis, urinary tract information, and eye and blood infections.

A few years back, Polymyxin B was a very strong drug for such purposes. It was the time when no drug worked better than this one. However, in 2016, the working of the drug was questioned. It was when Chinese Researchers came up with a gene which makes bacteria resistant to polymyxin as well.

Adree Khondker, a health science student said that, the main aim was to figure out the way bacteria resists this drug in a few cases. She is also a first author of the research. 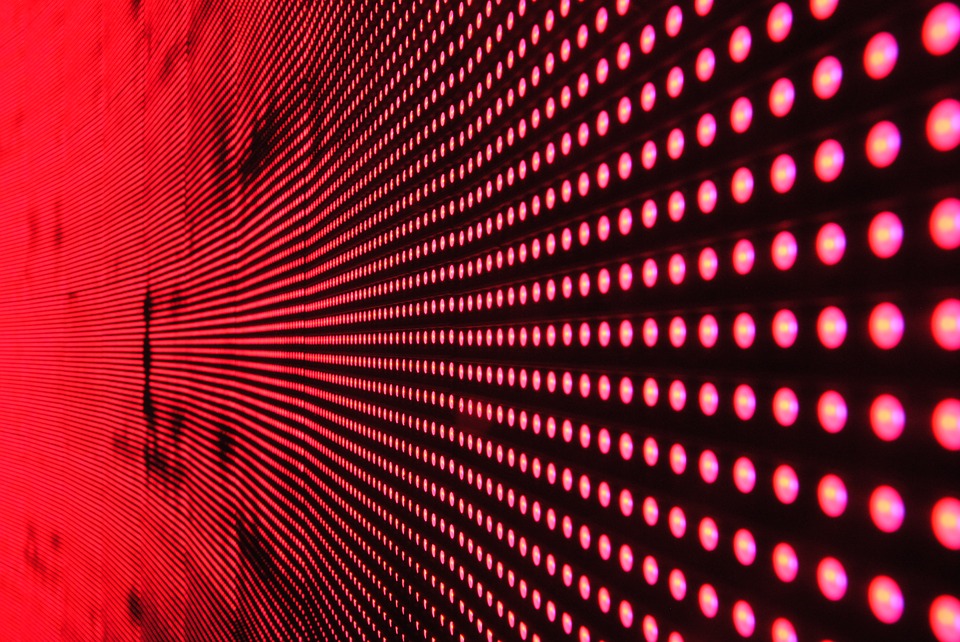 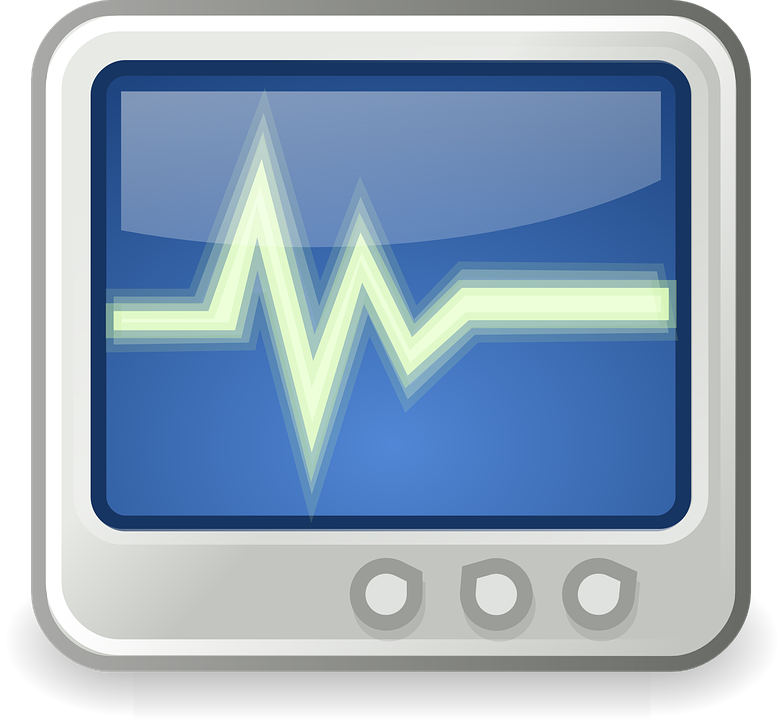 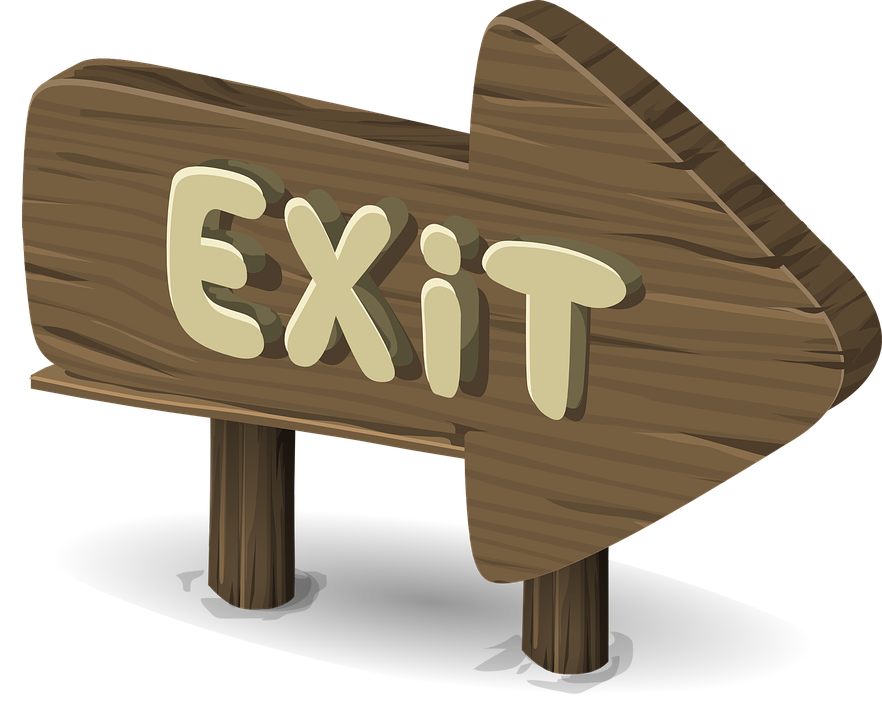