A medical research initiative at the Oregon State University has led to a key finding for the use of gene therapy to enable individuals to hear who are born deaf.

“In fact, for a long time, it seemed otoferlin to have only one feature of protein.” Meanwhile, lot of genes find various use, but, otoferlin appeared to have only one purpose to encode sound in the in the sensory hair cells of the inner ear. And, even small mutations in otoferlin is a cause for severe deafness in individuals.

In its normal form, otoferlin is too big to be packaged for molecular therapy and delivered at the site. This has led researchers to look for a truncated version instead.

This surprised the researchers as otoferlin is known to help encode sound, but had not thought to be involved in sensory cell development.

The findings of the study are published in Molecular Biology of the Cell.

Earlier, considerable research has been taken for otoferlin molecule, and in 2017 a truncated form of the gene identified that can function for the encoding of sound. 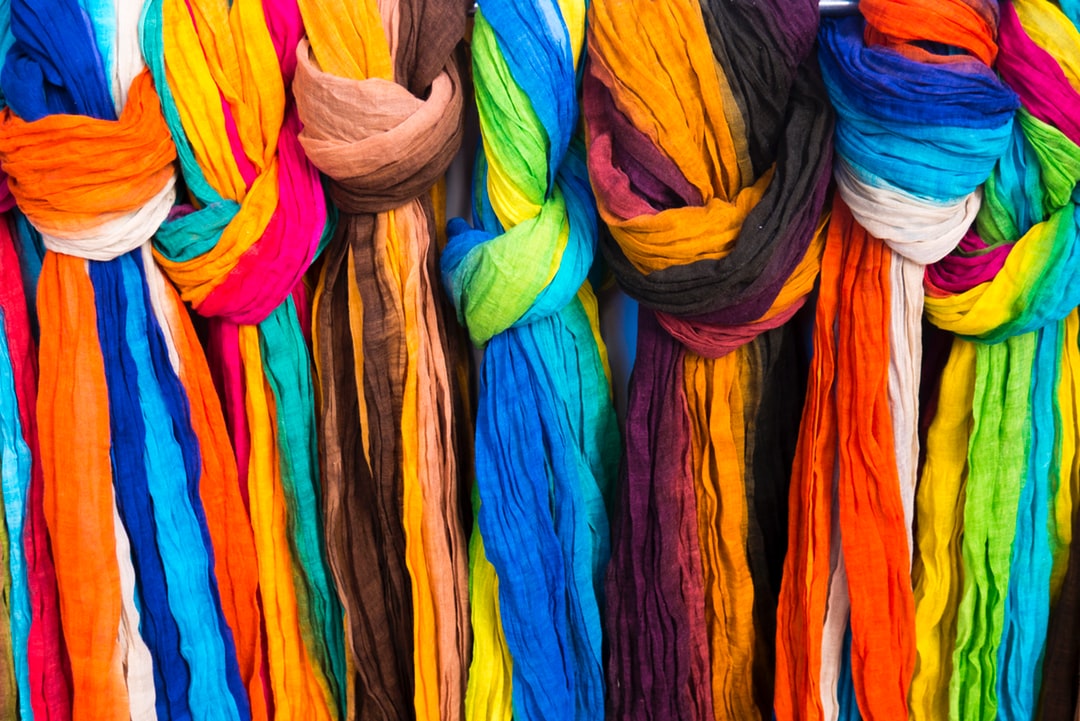