Irish Moss is a kind of red algae grown mostly in western parts of the world, mainly along the Atlantic coast of Europe and North America. It is a dichotomously bushy branched alga with blades tapering into a disc-shaped holdfast.

Its availability in nature varies, depending on the climatic conditions, and it is available in various colors and various color intensities of greenish-yellow, red and purple-brown. Irish moss serves as an essential source for carrageenan production.

North America will continue to sustain its dominant position in the Irish Moss market with Canada being a major producer. Irish Moss is categorized under red seaweeds. Other major producers of Irish Moss include France and Ireland. Irish Moss is majorly used in North America due to its unique functional properties and broader applications. Carrageenan production further adds to this robust end-use potential of Irish Moss. Increasing importance of marine plants and seaweeds as a raw material for food and beverages production will support the Irish Moss market during the forecast period.

The rise in industrial applications of multifunctional and nutritional marine plants is driving higher demand for Irish moss. In ancient times, Irish moss was used during food scarcity by the Irish. Among various available forms, quality and source of seaweed are vital while making purchasing decisions for Irish moss. This seaweed is nutritionally important as it contains 83% of all essential nutrients, including vitamins A, D, E, F and K. Irish moss serves as an excellent source of various minerals, including calcium, potassium, iodine as well as sulphur.

Additionally, Irish moss has healing powers in case of radiation poisoning. The above-mentioned criteria has opened up opportunities for the use of Irish moss in dietary supplements. Its vitamin- and antioxidant-rich content, along with its anti-viral properties, has encouraged cosmetic manufacturers, specifically skin care product manufacturers to include Irish moss in skin creams. That apart, its mucilaginous body structure (55%) makes it an ideal source for carrageenan production.

The intricate structure of Irish moss is vulnerable to higher weed growth, leading to weed control complex. Concerns over labeling and food safety issues might lead to limited growth potential of Irish moss to an extent.

Increase in consumer awareness about Irish moss and its benefits across various social media platforms will encourage sales of Irish moss products over the forecast period. Rise in use of android phones, internet users and vast knowledge sharing across various platforms including landscaping, indoor gardening is likely to support Irish moss supply at household levels to a greater extent.

A modeling-based approach and triangulation methodology will be followed to estimate data covered in this report. A detailed market understanding and assessment of the product type, form, and nature, application and end-use product segments included in the study is followed by carrying out a demand-side approach to estimate the sales of target product segments, which is then cross-referenced with a supply-side assessment of value generated over a pre-defined period. The statistics and data are collected at a regional level, consolidated and synthesized at a global level to estimate the overall market sizes. 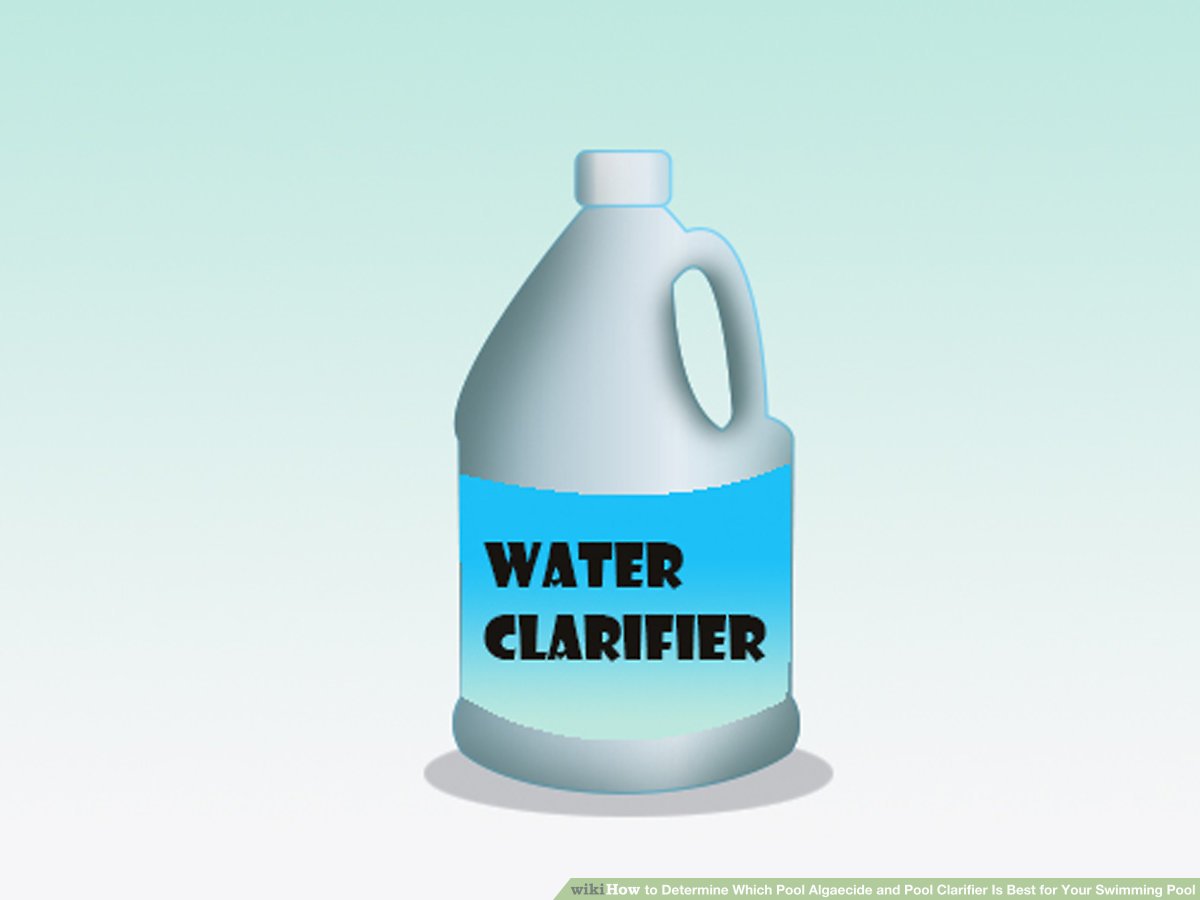