An African ISP made a tremendous mistake, which led good data for search and other services such as cloud services went off the target on last Monday, November, 12. It is reported that the data was sent in a complete wrong way when an African ISP, MainOne Cable, which is present in Nigeria, went to update their address books. This step was taken for key network hardware. It was claimed by the company that the update was the best way to reach hundreds and millions of Google net addresses. The fault spread like a wildfire to various other networks which resulted in Google traffic travelling through Russia and China.

Taking the social media platform Twitter, MainOne said that the fault occurred while upgrading a planned network. The company also mentioned that the fault was corrected within the period of 74 minutes, and necessary steps were taken to avoid further occurrence of such mistakes in future. All the networks present frequently exchange information or intel regarding the optimum way to travel different parts of the world. It is thus understood that a fault in one network can underscore that the traffic is lead to a wrong direction. After acknowledging the problem, Google accused it on incorrect routing of data.

Google’s spokesman told to technology news website Ars Technica that traffic that was sent the wrong way due to the mistake was encrypted. This avoided the data being misdirected.  Later in the day, Cloudfare, a web company faced a similar problem because of MainOne Cable. 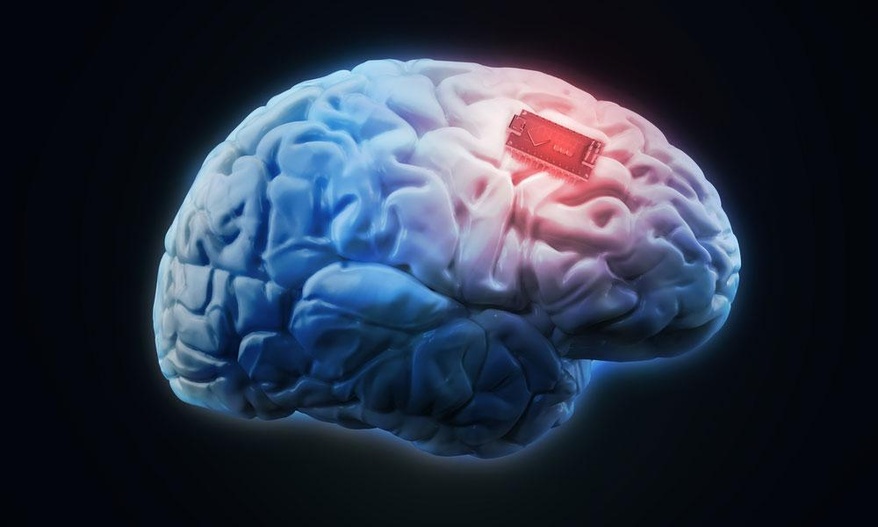 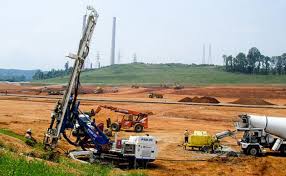 Geophysical Services Market or Mineral & Mining Industry Estimated to Reach US$ 2,121.6 Mn by 2026 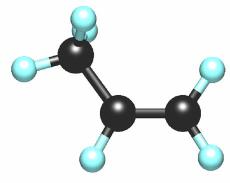 What are the growth factor Of Propylene Tetramer Market?