Transparency Market Research delivers key insights on the cast films market, which includes global industry analysis, size, share, growth, trends, and forecast for 2019–2027. In terms of revenue, the global cast films market is estimated to expand at a CAGR of ~ 4% during the forecast period, owing to numerous factors, about which, TMR offers thorough insights and forecasts in this report.

Cast films are extruded films, which are capable of exhibiting different properties when blended with different polymer materials. In cast film production, polymer resin is extruded through a linear die and poured onto large diameter chilling rollers. Depending upon the application, these films are used in monolayer & multilayer structures. Multilayer cast films have significantly high barrier properties when compared to single-layer films. Due to this superior barrier property, the demand for multilayer cast films is high in food packaging.

Geographically, Asia Pacific holds ~ 50% share of the cast films market, and is expected to maintain its lead during the forecast period. In Asia Pacific, China is leading the charts in terms of both, production and consumption of cast films. In South Asia, India is emerging as one of the key markets for cast films. Regional players such as Polyplex Corporation Ltd., Jindal Poly Films, and Uflex Ltd. are expanding their production capacities to keep pace with the global demand. Furthermore, Asia Pacific houses several small-scale and unorganized manufacturers who do not compete with tier 1 players directly but might impact local pricing to some extent. Thus, the Asian cast films market can be considered as a highly competitive market, and promises to offer remunerative opportunities for the cast films market.

The U.S. accounts for more than 90% of the market share in North America, and is expected to expand 1.2X its current value by the end of 2023. The demand for cast films has witnessed substantial growth in North America. Increasing use of multilayer cast films in food packaging has been a significant growth driver for the market. Barrier coatings of polymers such as PVDC and EVOH extend the applications of cast films as barrier films. Also, PP cast films possess better thermoformability, and PE cast films have better heat-sealing properties. These properties have been the key reasons for cast film gaining ground in the North American market. Moreover, manufacturers are providing modified atmospheric packaging and other active & smart packaging solutions to achieve better efficiency and allow participants across the value chain to control product quality.

Europe holds nearly one-fourth of the global cast films market share. Despite being a matured market, Europe represents an incremental opportunity of ~ US$ 4.5 Bn till 2027. Cast films are high clarity films, which are preferred over extruded blown films for most applications. Russia and Poland are expected to witness significant growth and gain over 200 BPS by the end of 2027. However, intolerance to plastic is growing in Europe with rising awareness regarding the adverse environmental impacts of plastic pollution. This intolerance is causing a shift in preference towards paper-based packaging solutions, which might hamper the growth of the cast films market in the region. 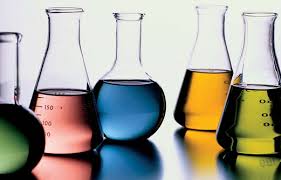 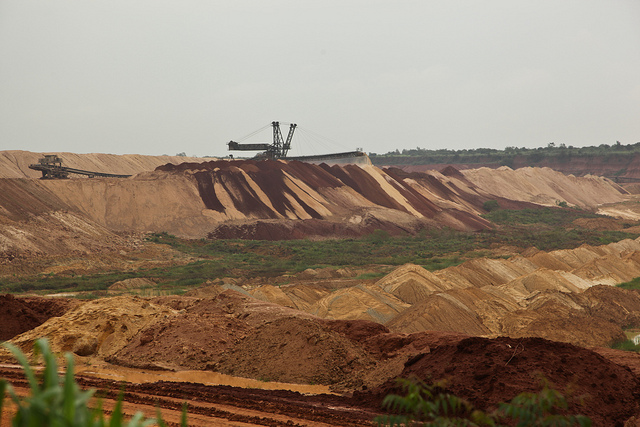 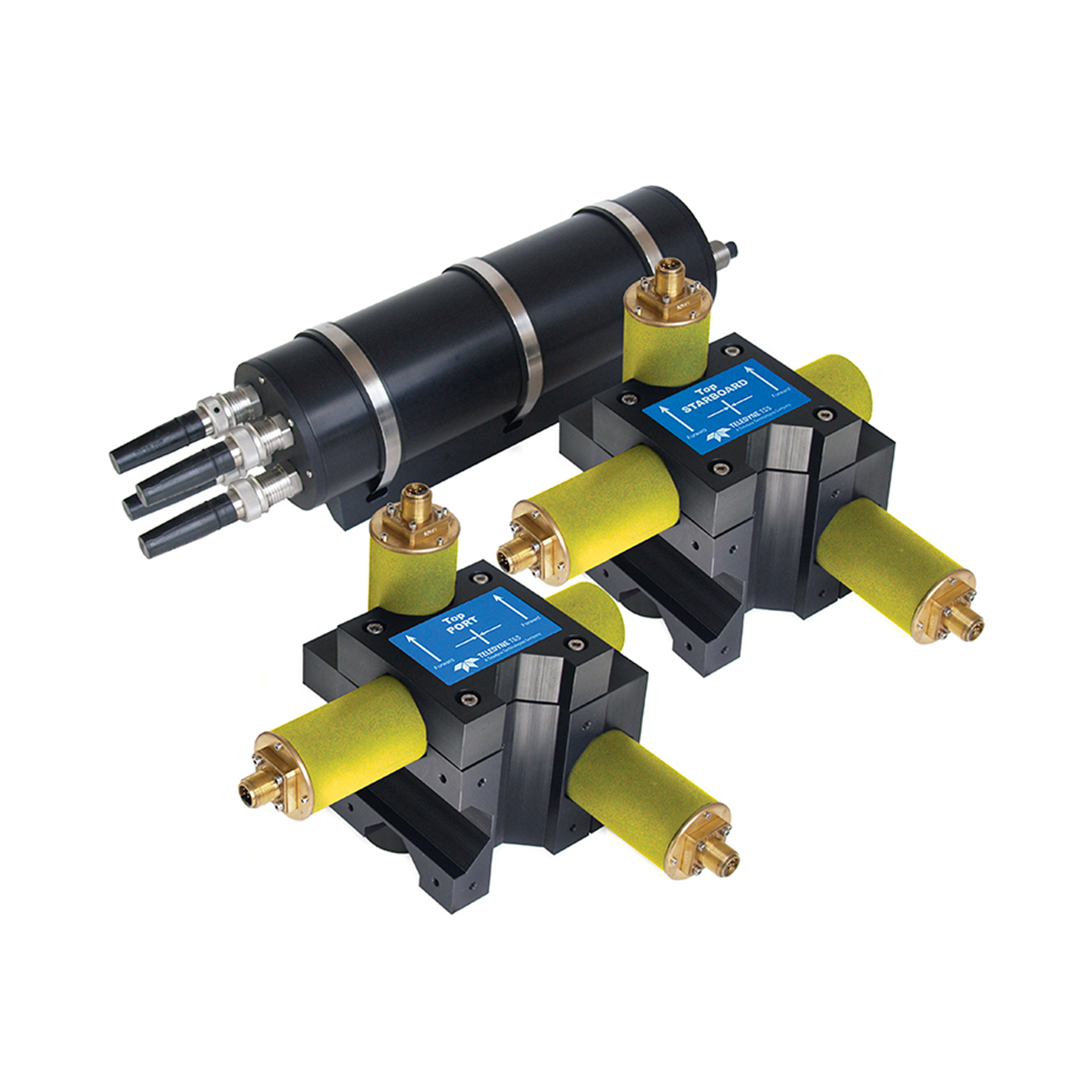