Global warming concerns have compelled countries to take firm steps to control the situation. The power generation industry is responsible for GHG emissions. Installing a microturbines unit at sites is likely to help reduce the overall emissions. Microturbines are able to run individually or on variety of fuels such as diesel, propane, biogas, and low or high pressure natural gas.

Distributed power generation is achieving prominence in developed and developing countries. The micro turbine is supported by the incentives and policies for promotion expansion. The microturbines have much less payback time of the investment from the other technologies. Some of other advantages include connection flexibility, ability to operate in parallel for larger loads, ability to deliver reliable and stable power, and low emissions compared to the other technologies.

Microturbines are also best for usage in in Combined Heat and Power (CHP) applications as the exhaust heat can be recovered in a heat recovery boiler or hot gases can be used directly. Microturbines are different from larger turbines based on their compression ratios and combustion temperatures. Microturbines can be customized based on emission standards to meet state and federal emission regulations and the stringent guidelines. Demand and applications of energy are increasing, this is driving the need for higher number of sources assisting low emissions and power generation.

In terms of application, microturbines are used in CHP and as a standby power equipment for peak power demand. The smaller distributed turbines are quite efficient when used in stand-alone applications.

Based on power rating, the microturbines market can be segregated into Upto 50 kW and 50 kW-250 kW and 251 kW to 500 kW. The capacity of power depends on its demand, energy use, and application. 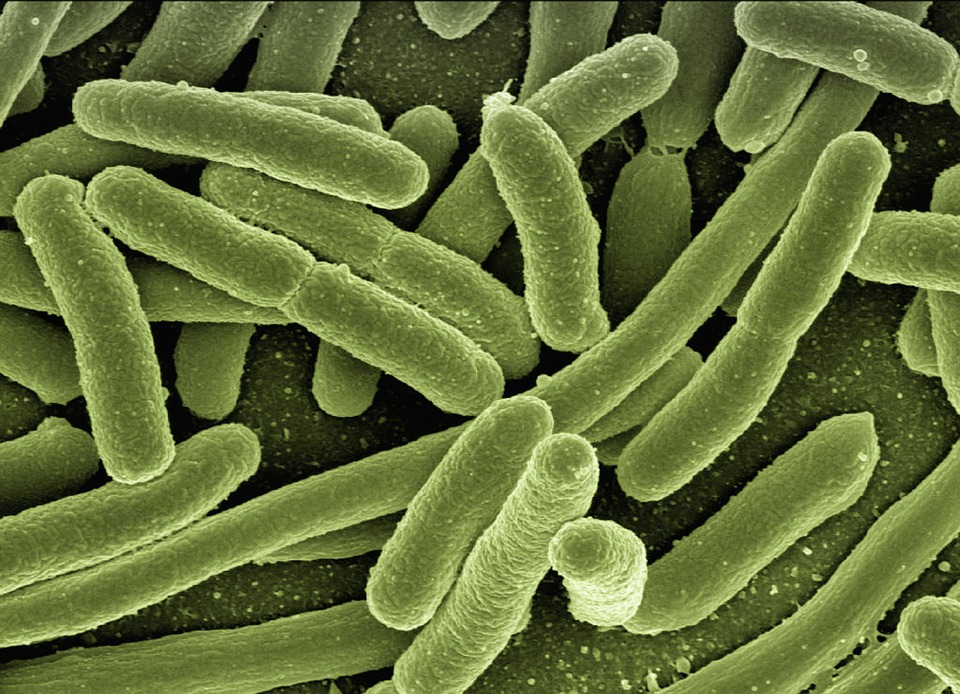