Worldwide, the need to curb carbon emissions from vehicles is of precedence among individuals at various fronts. In one such effort, recently, the state of California announced a plan to put a stop to gasoline-fueled vehicles in less than 15 years. This, of course, will come into effect if orders issued by the current governor hold strong.

“In fact, for many years, the research community is engaged in making lithium-ion batteries that last longer and charge faster,” stated one of the associates. Meanwhile, Comet – the supercomputer at supercomputer Center, San Diego was crucial to perform some principal calculations. Precisely, the supercomputer was used to elucidate the unique lithium diffusion and insertion mechanisms responsible for the high rate of capability in the development of a new anode material that is underway. 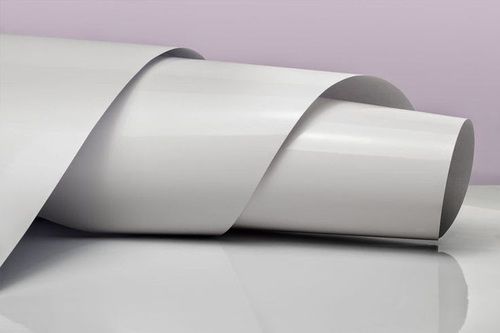