A clinical research carried out by scientists at the UC Davis Health has led to a finding in the digestive tract that can help improve digestive functions. According to the finding, an enzyme in the colon lining produces hydrogen peroxide for defense of the body from gut microbes. The finding is published in the Dec 9 issue of the journal Cell Host and Microbe, and it throws light in the way microorganisms are spatially lined in the colon. Also, the finding calls for a new approach to treat gut inflammation.

“In human anatomy, most microbes are present in the large intestine, to form a cluster called the gut microbiota. In fact, more than half of the human body comprises microbes that do not stand oxygen very well,” said the lead author of the study.

“Meanwhile, for the study, researchers studied the spatial relationships between the bacteria in the gut and the colon,” said the lead author of the study. It revealed that cells in the lining of the colon release hydrogen peroxide, not oxygen, thereby limiting microbial growth. 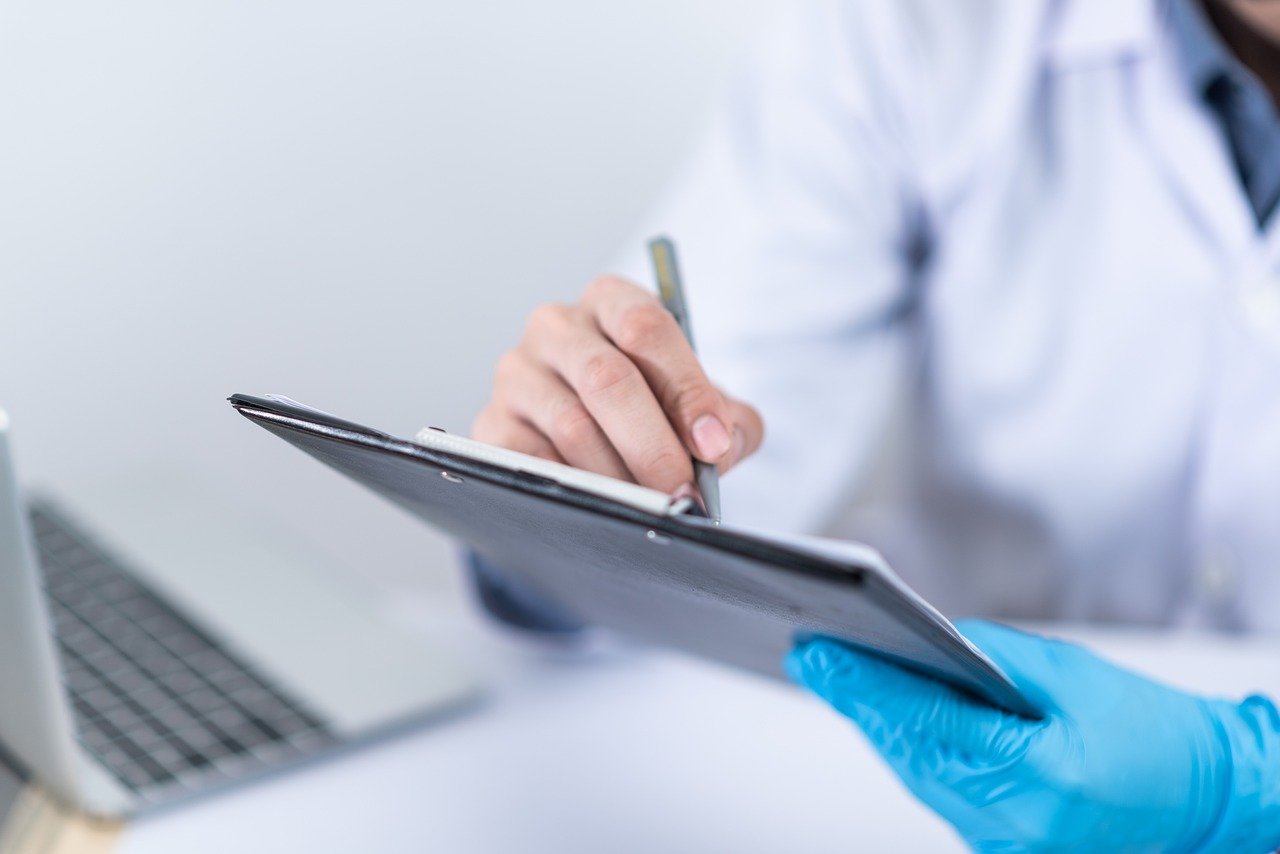