In a bid to develop an improved material, a team of researchers at the University of Groningen has produced an n-type organic semiconductor. The semiconductor features superior properties in order to bring the power output of wearable electronics a big step closer.

Nonetheless, in over a decade of experience to develop organic photovoltaic materials, the team at the University of Groningen has led for a better organic thermoelectric material. They focus of the team was n-type semiconductor with a negative charge. 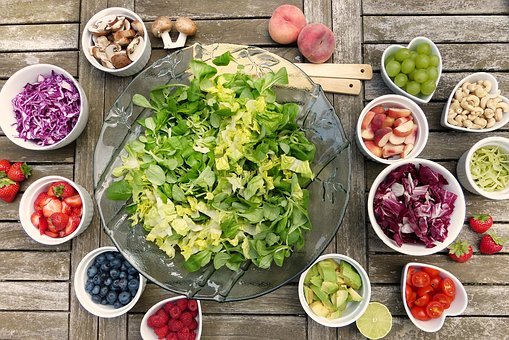