Among patients of neurological conditions such as head injury and stroke, difficulties in swallowing food and drinking safely is a common problem. Unfortunately there are only a handful of effective treatments, and subsequent to the treatment many people develop pneumonia, leading to extended stay in hospital or sometimes even fatalities.

In response to this, ‘PHADER’ – is the largest ever study in this area carried out by a group of experts. The study involved testing if electrical stimulation of the back of the throat would improve swallowing in people with a recent head injury or stroke, or for those who had been in an intensive care unit supported by ventilation.

The study is a joint effort between experts at the University of Munster, Germany, University of Manchester, and University of Nottingham. A company Phagenesis funded the study, dedicated to the treatment of dysphagia.

Study involved trials patients on a varied geographical base

For the study, the research group recruited 255 patients across 14 different centers in parts of Europe, with five different neurological conditions. For three days in a row electrical stimulation administered to these patients, and the outcome of severity of dysphagia measured at the end of three months.

For most people, swallowing problems improved, thus feeding tubes removed for patients who were getting discharge from the hospital, revealed the study published in EClinical Medicine.

For investigation, treatment catheters were easy to insert at the back of the throat, and no serious complications attributed to the treatment. 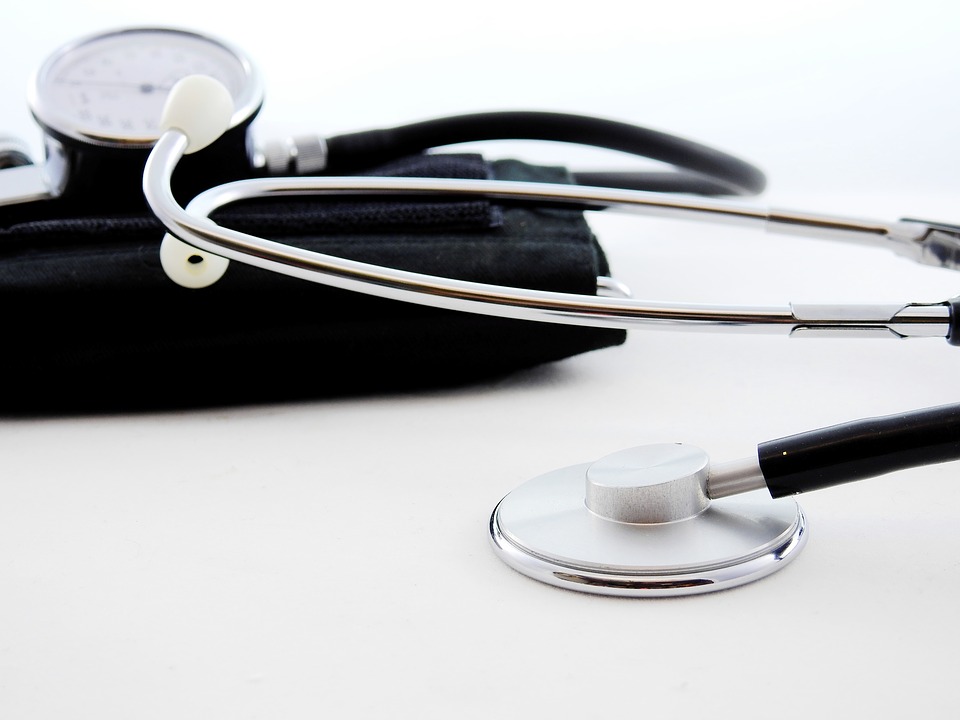