World over, in vitro fertilization fulfills the wish of half million partners to become parents, yet the scope of improvement for the treatment is in plenty. Firstly, for the technique, a majority of potential embryos are discarded for implantation, filtered by a genetic test to detect abnormalities in the early stages.

This process restricts the success rate of the treatment, especially among older women, and those detected with premature aging of the ovaries.

A new study published in Nature Cell Biology puts forth doubt on the promise of the genetic test. Researchers have discovered that embryos ofen develop into healthy babies, irrespective of if they have been eliminated by the test. The embryos that are supposedly defective by the test correct themselves during gestation, add researchers.

“This finding shows the potential to revolutionize how IVF will further gain ground,” stated one of the researchers. In fact, the test is obsolete and needs to be replaced with a higher precision technology to evaluate the embryo quality of in vitro-fertilized ones.

Clinically, for IVF, eggs are taken out from the ovaries of a woman and are fused with donor sperm in an in vitro environment. For five to six days, the fertilized eggs are grown in a petri dish to develop into a ball of few hundred cells known as blastocysts. After this, the quality of blastocysts evaluated, and a few of them transplanted into the woman’s uterus.

Previously, about twenty years ago, screening of blastocysts was initiated for aneuploidy. This is because aneuploidy was known to be one of the major causes of miscarriage.

Nonetheless, the preimplantation test of blastocysts had the probability of false positives. 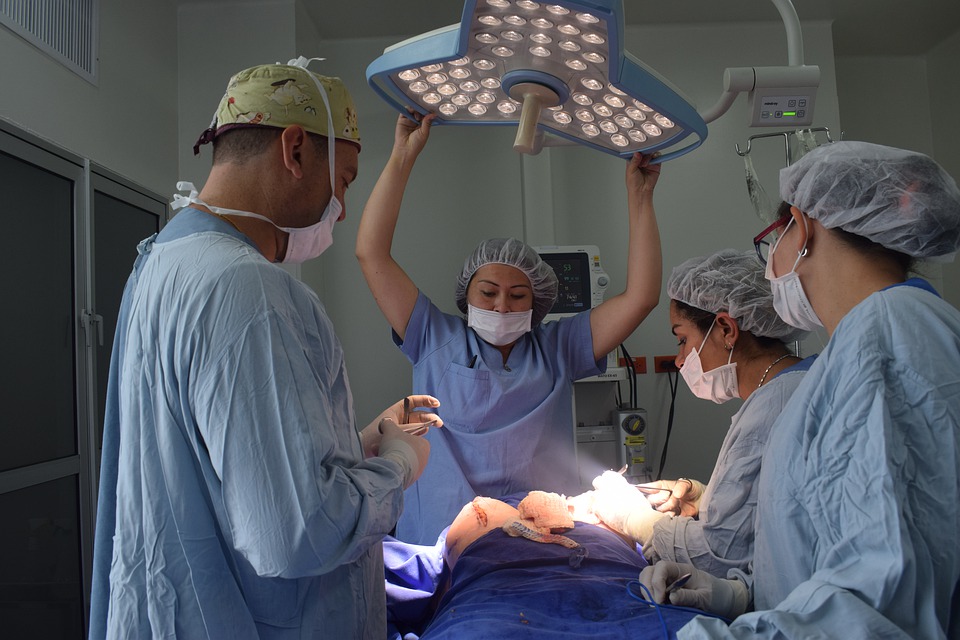