Dulse, also known as palmaria palmate, is an edible red seaweed that grows in the coastal area of Pacific and the Atlantic Ocean. In recent years, dulse has gained traction in the market due to rising awareness about it being a rich protein source in animal feed. Dulse has been cultivated and consumed in Ireland as a health supplement for years now. Dulse is a rich source of vitamins and minerals and it contains all nutritive elements required by humans. In the European market, dulse is considered a super food and researchers have also stated that it is one of the fasted growing strains of seaweed across the globe. Fresh dulse can be consumed directly but many manufacturer offer it in flakes or a powder form.

The ongoing trend of consuming nutritious and healthy food items, along with growing inclination towards the use of red algae in various cuisines, has led to growth in demand for quantitative information on dulse . There is documented evidence that dulse has been used in Ireland for more than five hundred years now. However, recently, it has been observed that the consumption of dulce in the French market accounted for almost ninety percent of the total European consumption. In 2013, the total consumption of dulce in Europe stood at around 70 MT and 63 MT of dulce was consumed alone by France. Large volumes of dulce is used in the processing industry to make protein-rich seaweed-based products. Moreover, consumer interest has been growing across the globe in food items containing dulse as it totally mimics the taste of a bacon. Growing demand for anti-oxidant and protein-rich food items is being observed in countries, such as Germany, U.S. and the U.K., among others, due to which manufacturers are getting attracted towards the use of dulse in their products, which will lead to the growth of the Dulse market in near future. Dulse also possesses skin care properties due to which it is expected that it will witness high growth in demand from the cosmetics industry.

According to Michael Graham (President of Monterey Bay Seaweeds), “The sustainability and environmental benefits of seaweed are an important factor responsible for the rise in popularity of so-called “sea vegetables”. This simply indicates that the popularity of dulse is on the rise and the market is expected to witness robust growth during the forecast period.

Dulse can be used in a broad range of food products. Dulse pasta and smoothies are among the only few food products which have been launched in few regions and thus, great opportunities for more products can be expected since only a fraction of companies are in this business as this product is only in its introductory stage. Dulse, when fried, gives the taste of bacon and many flavor manufacturers are looking to use dulse to produce plant-based bacon flavor. This will create opportunities for various local flavor manufacturers to manufacture, expand and export their products worldwide, resulting in expanding global presence. 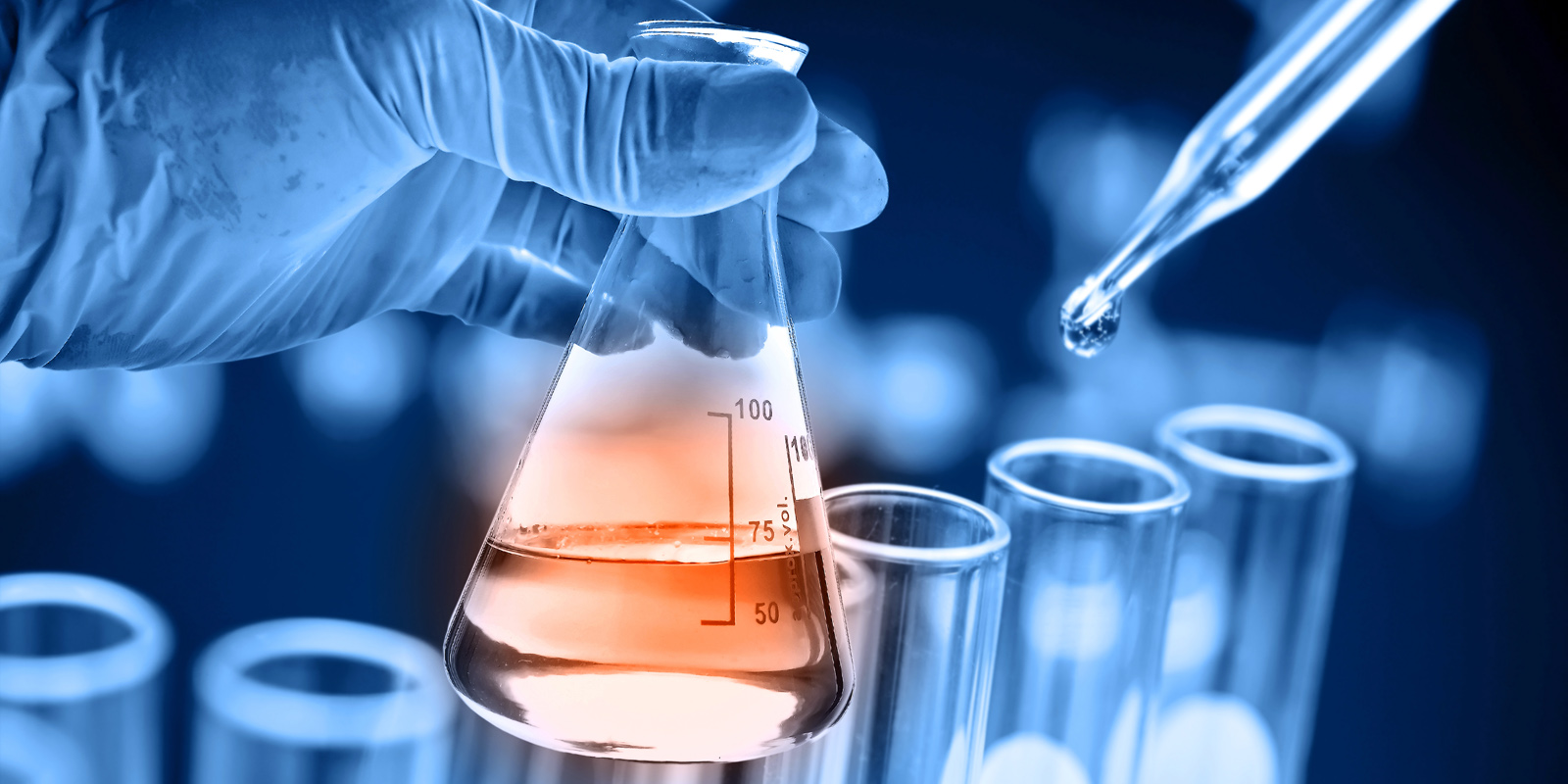 Zirconia Market to Flourish with an Impressive CAGR by 2025 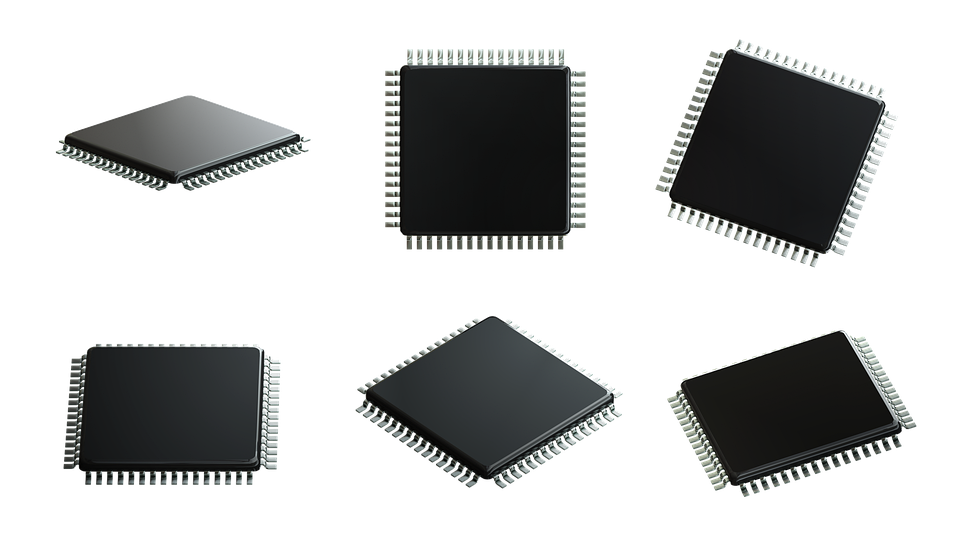