In an age when “organic” has become a buzzword both on account of its eco-friendly nature and health benefits, no wonder then organic yeasts are becoming a key ingredient in baking breads. Although still a niche segment on account of its expensiveness resulting from steep production costs, it still holds out promise. While at present mainly the health conscious upwardly mobile consumers mostly prefer them, with better production techniques and greater awareness among the masses about its benefits, it would likely gain traction in the future.

A noticeable trend observed in the market is keen players pulling out every stop to manufacture new varieties of organic yeast formulated from simple and clean ingredients and enhancing flavors and taste. Sensing an opportunity in the market for organic food ingredients, many new players are expected foray into the space, thus making the landscape fragmented and competitive.

There are many reasons why organic yeast market is gradually gaining traction. One of them is the little fallout on the environment. This is because it avoids using ingredients such as synthetic vitamin, harsh acids, bases, namely sodium hydroxide, anti-foaming agents, and ammonia and ammonium salts. All these not just harm the environment but also pose danger to human health. Knowledge about such factors is gradually promoting uptake of organic yeasts in baking. In addition, rising disposable incomes of people worldwide too is positively impacting demand.

Organic yeast finds usage in food and beverage, pharmaceuticals, and brewing industry. At present, the food and beverage industry is stoking maximum demand. The players are seen banking upon various distribution channels such as supermarkets and hypermarkets, wholesale, ecommerce, and retail stores to reach out to consumers. Among them, the online platforms are seen holding out great promise on account of the proliferation of smartphones and a growing yuppie brigade preferring to order healthy food on the go.

Organic yeast sold in the market is found in various forms. Those include flakes, powders, and extract. Among them, the powdered form is witnessing widespread sales owing to its ease of use and nutritional benefits. The flakes too are gaining popularity as a flavor for seasoning.

Further, organic yeast is of two types – nutritional and brewers. Between the two, brewer’s yeast which is gotten in the process of making beer is a type of Saccharomyces cerevisiae. Brewer’s yeast is a great source of nucleic acid which makes for a good nutritious supplement. Nutritional organic yeast, on the other hand, finds application in bakery and is typically grown on molasses.

Geographically, the report segments the global organic yeast market into Latin America, North America, Asia Pacific, Europe, and the Middle East and Africa. North America and Europe, of them, are at the forefront of driving the market currently mainly on account of their large pool of health conscious people and presence of many savvy manufacturers and vendors in the regions. However, going forward, Asia Pacific is expected to emerge as one of the attractive markets owing to its large population, the surging spending capacity of people, and widespread urbanization. 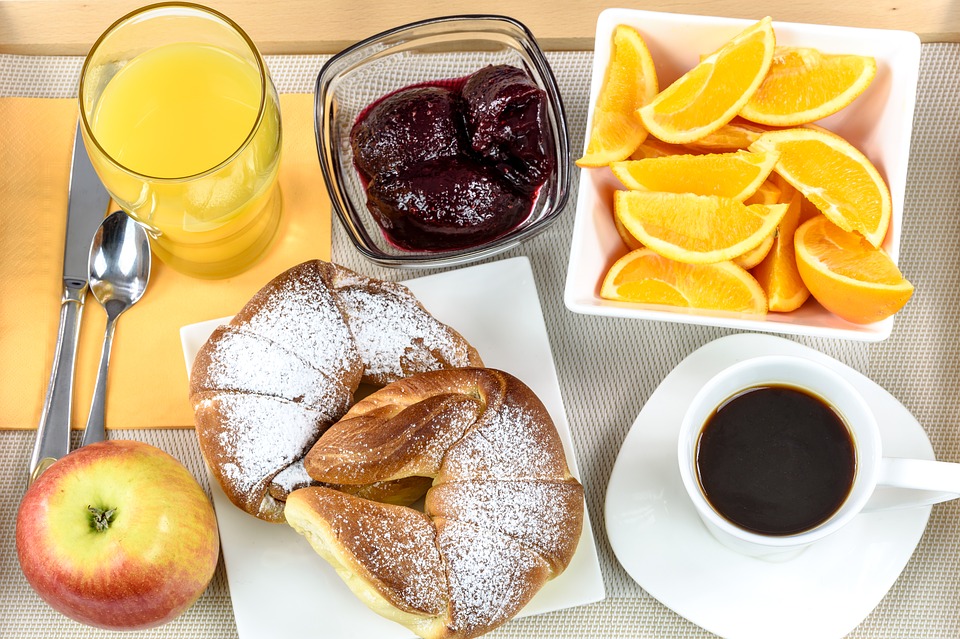 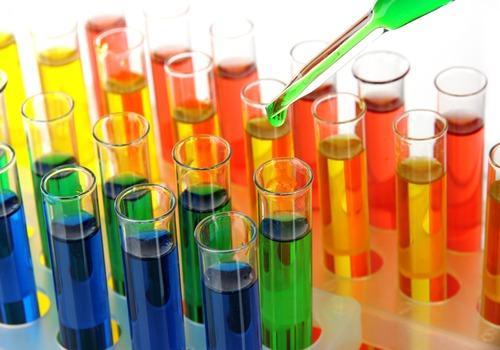