Small electrical pulses if delivered directly to the brain could help with seizures associated with Parkinson’s disease or to subside chronic pain, says research. While, the technique works well for many patients, researchers are working to make deep brain stimulation (DBS) devices little smarter. They are doing this by adding the capability to sense activity in the brain and monitor the adapted stimulation in the brain accordingly.

A new algorithm developed by a team of bioengineers at Brown University could be an important step toward adaptive DBS. The algorithm eliminates a major obstacle for DBS that prevents it from sensing brain signals, and at the same time deliver stimulation.

“Clinically, it is known electrical indications in the brain are associated with disease conditions, and the objective is to record those signals and use them to adjust to automatically adjust to neuromodulation therapy,” stated the author of the study who described the algorithm.

In fact, the problem is that stimulation creates electrical disturbances that corrupt the signals from recording. For this, a method developed to identify and remove those artifacts, which leaves only signals of interest for the brain.

The study is published in the journal Cell Reports Methods.

In terms of apparatus, typically, DBS systems comprise an electrode implanted in the brain that is connected to a pacemaker-like device implanted in the chest. The combined devices deliver electrical pulses at a constant frequency set by the doctor. As the state of the disease changes, adjustments can be made to the stimulation frequency, but this has to be manually done by a physician. If devices could make out the biomarkers of disease and respond automatically, this could lead to a more effective DBS therapy with fewer side effects. 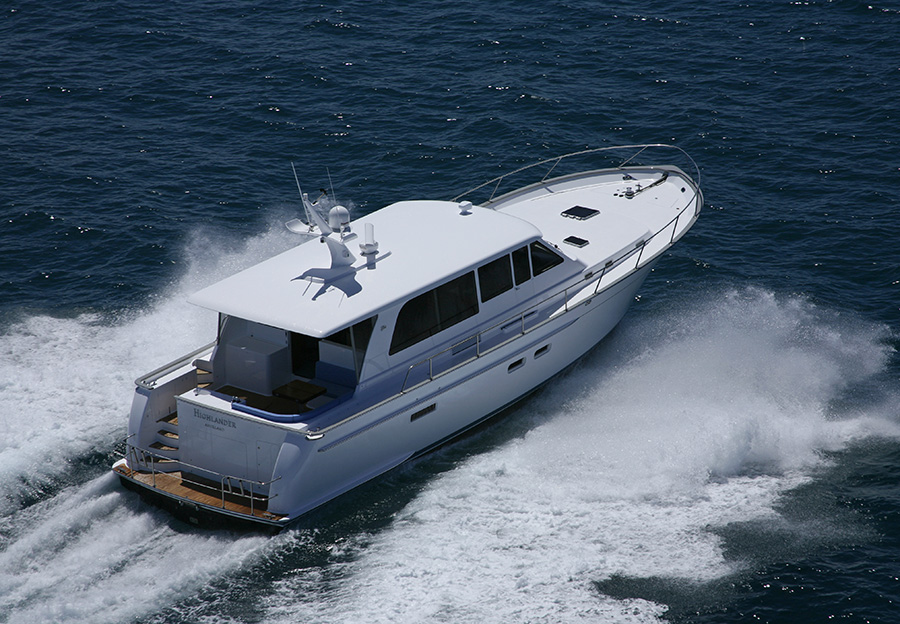