Asia Pacific to Remain Dominant In Near Future

Based on the overall geographical outlook of the global semiconductor gases market, there are five main regionals segments. These regions are North America, Latin America, Asia Pacific, Europe, and the Middle East and Africa. Among these, currently, the global semiconductor gases market is being dominated by the regional segment of Asia Pacific. The region is expected to continue its dominance in the near future. The growth of the regional market is mainly attributed to the growth in digitization as well as urbanization in the emerging economies in the region. 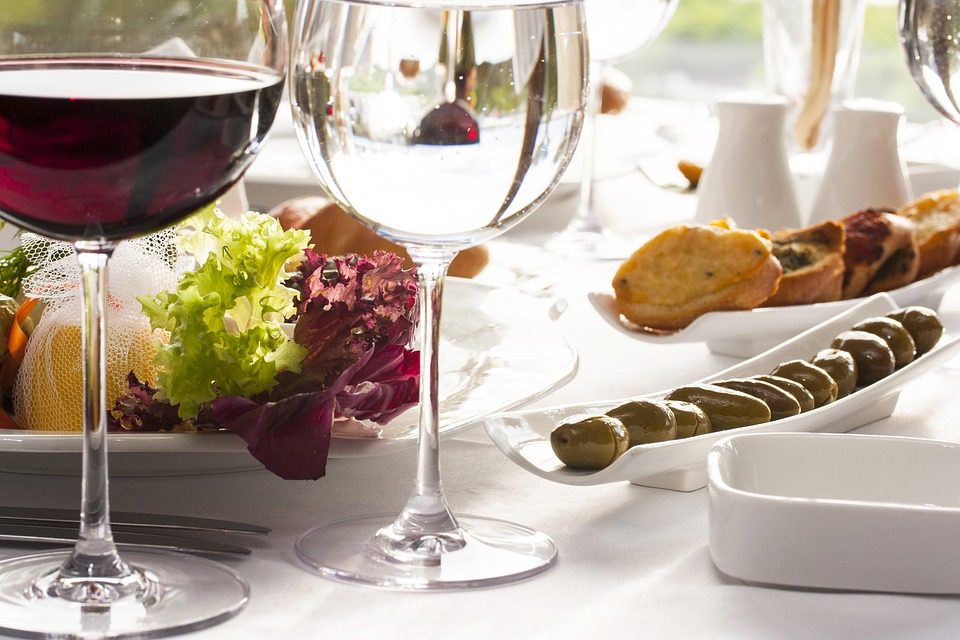