Google and its news searches results show the preference for news from media organizations, a new report observes. This report from AllSides, the media technology was released on Tuesday, which analyzed homepage of Google News.

The study did not found any evidence that Google has altered the search results for suppressing voices of conservatives, President Donald Trump has said earlier. He appealed that news providers and other search engines such as Google are preparing against him.

Trump tweeted that search results of Google for ‘Trump News’ are the news from Fake News Media. The administration said that the president considered to impose some rules against the search giant.

CEO of AllSides – John Gable – said that bias is due to the majority of news online is of ‘left’s’ perspective. The company specializes in recognizing media as it provides a balanced perspective. The group uses ratings based on popular things to rank these outlets. The source of the news and ratings are coming from left. He added that Google searches are mainly based on the popularity algorithm. This means it just showing the high searched and biased toward the more popular perspectives.

Current technology presents a spotlight on popular things that fit users. It reduces the ability of an individual to decide. Gable added that Google has to decide a role the individual’s life. If the role of the tech giant is just to show popular things, it is doing a great job. In the case of empowering people, there must be some changes are needed to do.

However, Google’s spokesperson said the search is not intended to set any political agenda. 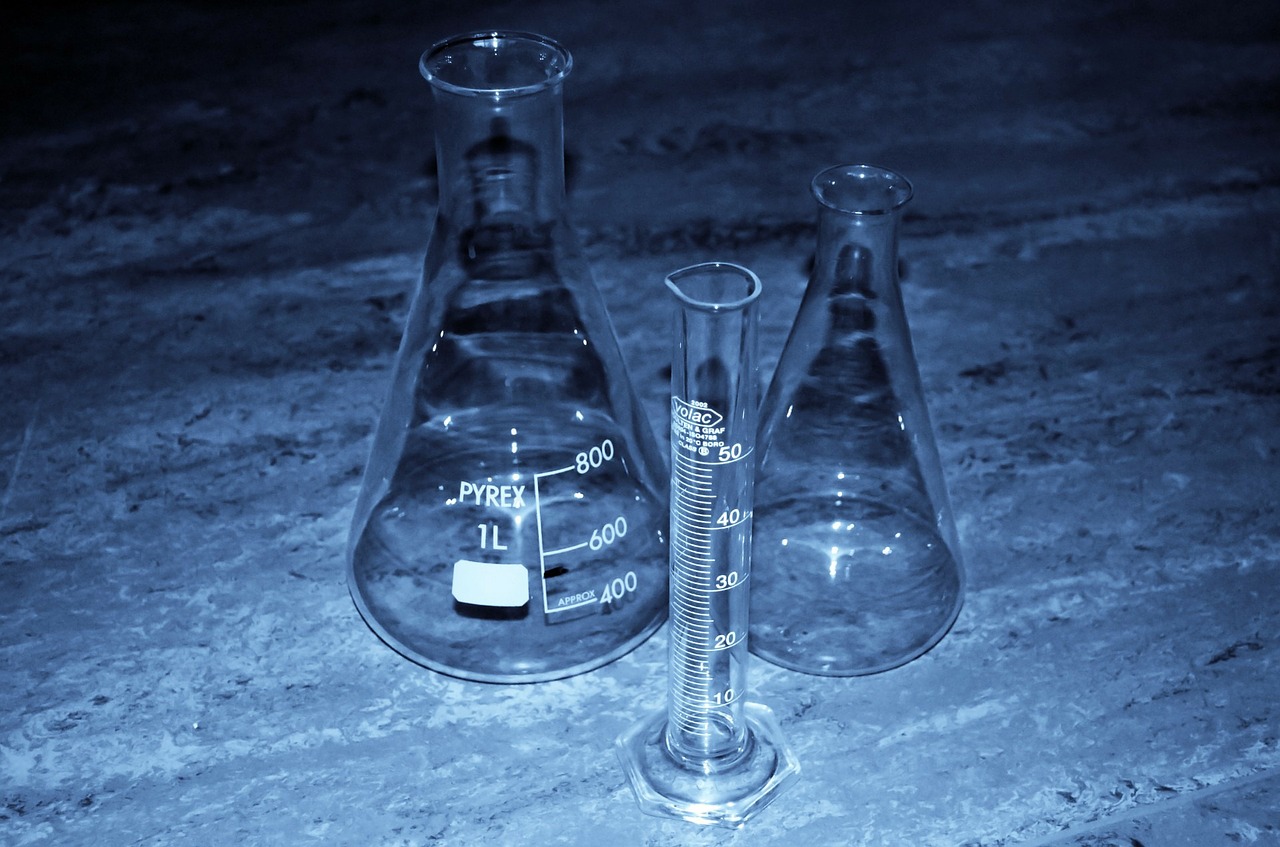