In the continued effort to reduce the use of single-use plastics, a plant-based, sustainable, and scalable material created by researchers. A team of researchers at the University of Cambridge has created a polymer film by imitating the attributes of spider silk – one of the strongest materials available in nature.

Importantly, the strength of the new material is comparable to many common plastics that are used today, and could replace plastic for many household products.

Meanwhile, to create the material, the researchers employed a new approach. It involved assembling plant proteins into materials that imitated silk on a molecular level. The method which is energy efficient uses sustainable ingredients and results in a free standing plastic-like film, which can be manufactured at an industrial scale. To this, unfading structural color can be added, and can be used to make water-resistant coatings.

Interestingly, the material created is home compostable, whereas for other type of bioplastics, it requires composting facilities to decompose. Moreover, the material does not require chemical modifications for its natural building blocks, for it to safely degrade in most natural environments.

To take it further, the new material is planned to be commercialized by Xampla – a spin-off company of the University of Cambridge, to be used for single-use plastics and microplastics. For such goals, later in the year, the company plans to use a range of single-use capsules and sachets, which can replace plastic used in everyday products such as laundry detergent capsules and dishwasher tablets.

The result of the research is published in Nature Communications.

Earlier, for many years, the lead researcher at the Department of Chemistry, University of Cambridge has been investigating the behavior of proteins. 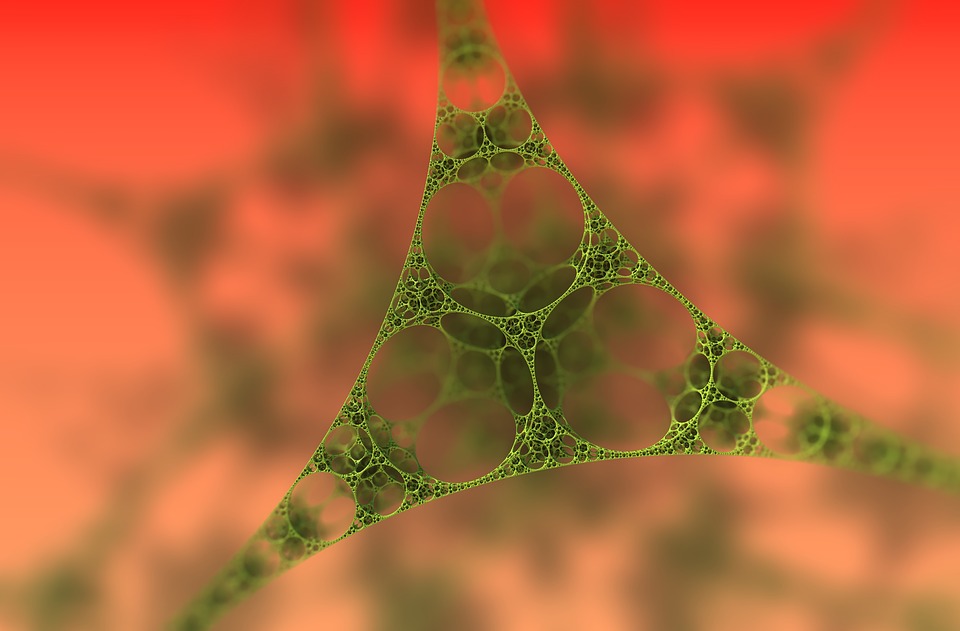 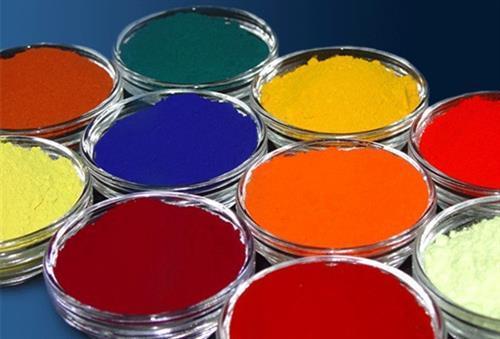