In a joint effort, Softbank Corp. and NIMS have developed a lithium-air battery with an energy density more than 500Wh/kg. This is significantly higher than that of current lithium ion batteries. In addition, the battery can be charged and discharged at room temperature, confirmed the research team. The highest energy densities and best life cycle performance are achieved are some other virtues of the newly developed battery.

Importantly, lithium-air batteries display the potential to be the one with the ultimate recharging capability. Lightweight, high-capacity, and theoretically energy densities several times more than that of currently available type are some of their distinguishing attributes. These potential advantages could make them find use in a wide range of technologies such as electric vehicles, drones, and household electricity storage systems.

Meanwhile, with support from ALCA-SPRING program, NIMS has been undertaking basic research on lithium-air batteries. The program received funding from the Japan Science and Technology Agency with the objective to accelerate R&D for large capacity rechargeable battery.

Earlier, in 2018, Softbank and NIMS co-founded Advanced Technologies Development Center to undertake research with the objective to put lithium-air batteries into practical use in IoT, mobile phone base stations, HAPS, and other technologies.

Despite the extremely high theoretical energy densities of lithium-air batteries, only a small number has actually been fabricated and examined. This limited success is due to the fact that a large proportion of these batteries contain heavy inactive components by weight that are not directly involved in actual battery reactions.

Previously, the research team in an initiative supported by ALCA-SPRING had developed original battery materials that significantly elevate the functioning of lithium-air batteries. 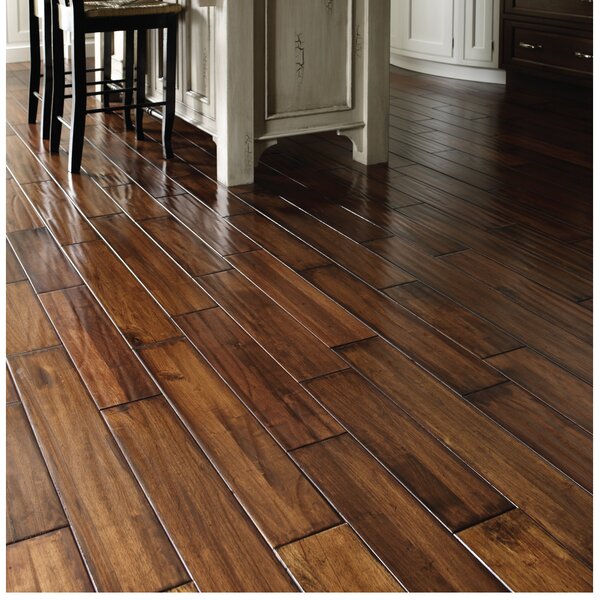