Zeroth, a Hong Kong-based company which held a hefty amount of investment from Animoca Brands and Deepcore. Deepcore is a part of Japan’s SoftBank group. This tie up is likely to make use of their resources to develop artificial intelligence.

Deepcore is completely focusing on starting ventures and investing in more artificial intelligence companies, while on the other hand, Zeroth is operating, continent’s first accelerator program which is targeted at machine learning startups and artificial intelligence. Zeroth, recently grabbed a deal of US$3 mn which makes Animoca Brands hold a share of 67% stake in Deepcore’s operating business.

Earlier this year, Deepcore was launched by SoftBank in order to establish a strong foothold in artificial intelligence projects. The company is known to operate an incubation/Research and Development/co-working facility known as kernel Hongo.

Zeroth came into existence two years ago. The company has graduated near around 33 companies from three batched till date, which implies an average of six percent equity. Zeroth founder, Tak Lo said that it exciting to watch Zeroth ecosystem progress. 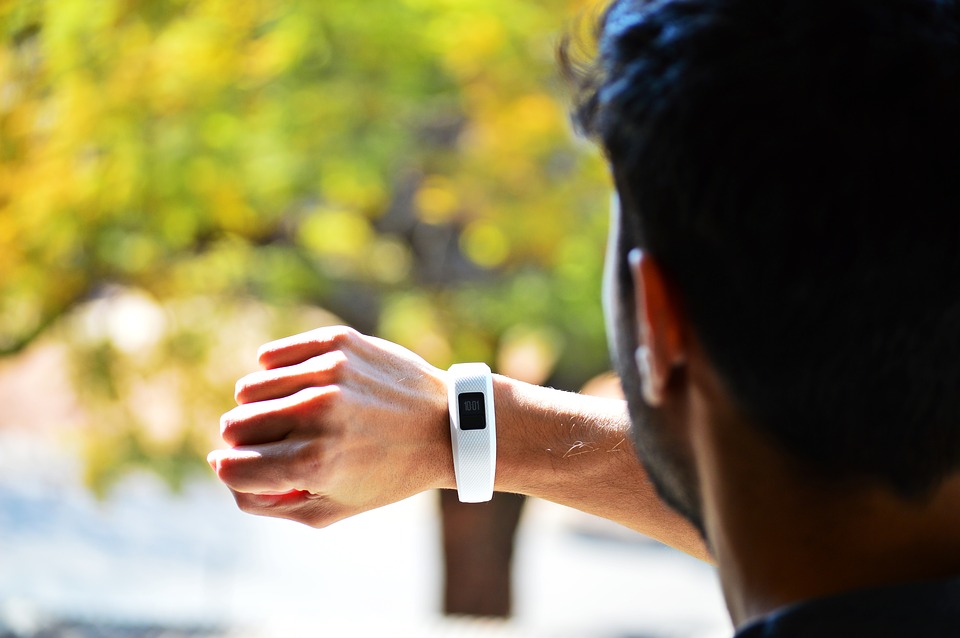