Asia Pacific to Remain Most Dominant Regional Segment in Near Future

In terms of geographical segmentation of the global optical brighteners market, there are five major regions namely Asia Pacific, Latin America, Middle East and Africa, Europe, and North America. Among these, the regional segment of Asia Pacific is the most dominant segment and accounted for nearly 40% of the overall share of the global optical brighteners market in 2017. China is the biggest contributor for the development of the Asia Pacific market as it is the leading hub for finished goods such as laundry care, cosmetics, plastics, and others where optical brighteners are predominantly used. It is projected that the Asia Pacific market will remain the most dominant one in the near future as the demand for these chemicals is expected to keep on coming from emerging economies.

To Get an Exhaustive Overview about the Competition in Optical Brighteners Market, Request for a Report Brochure at https://www.transparencymarketresearch.com/sample/sample.php?flag=B&rep_id=13883 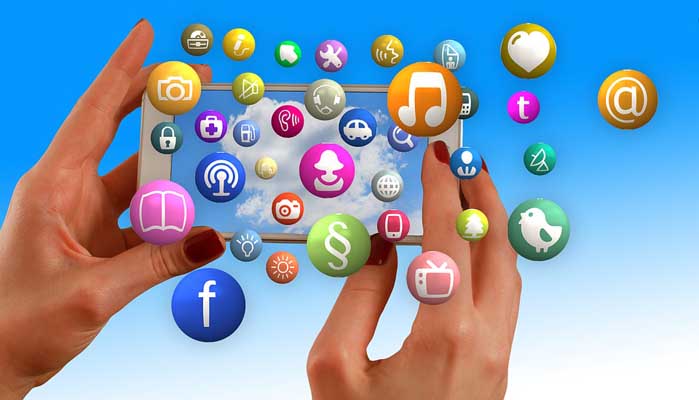 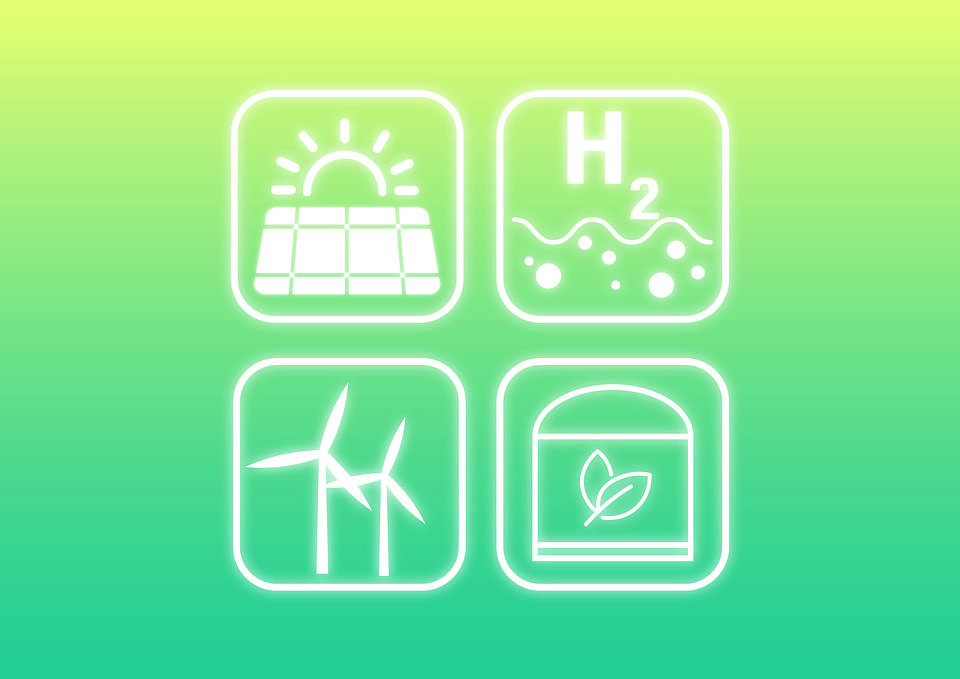 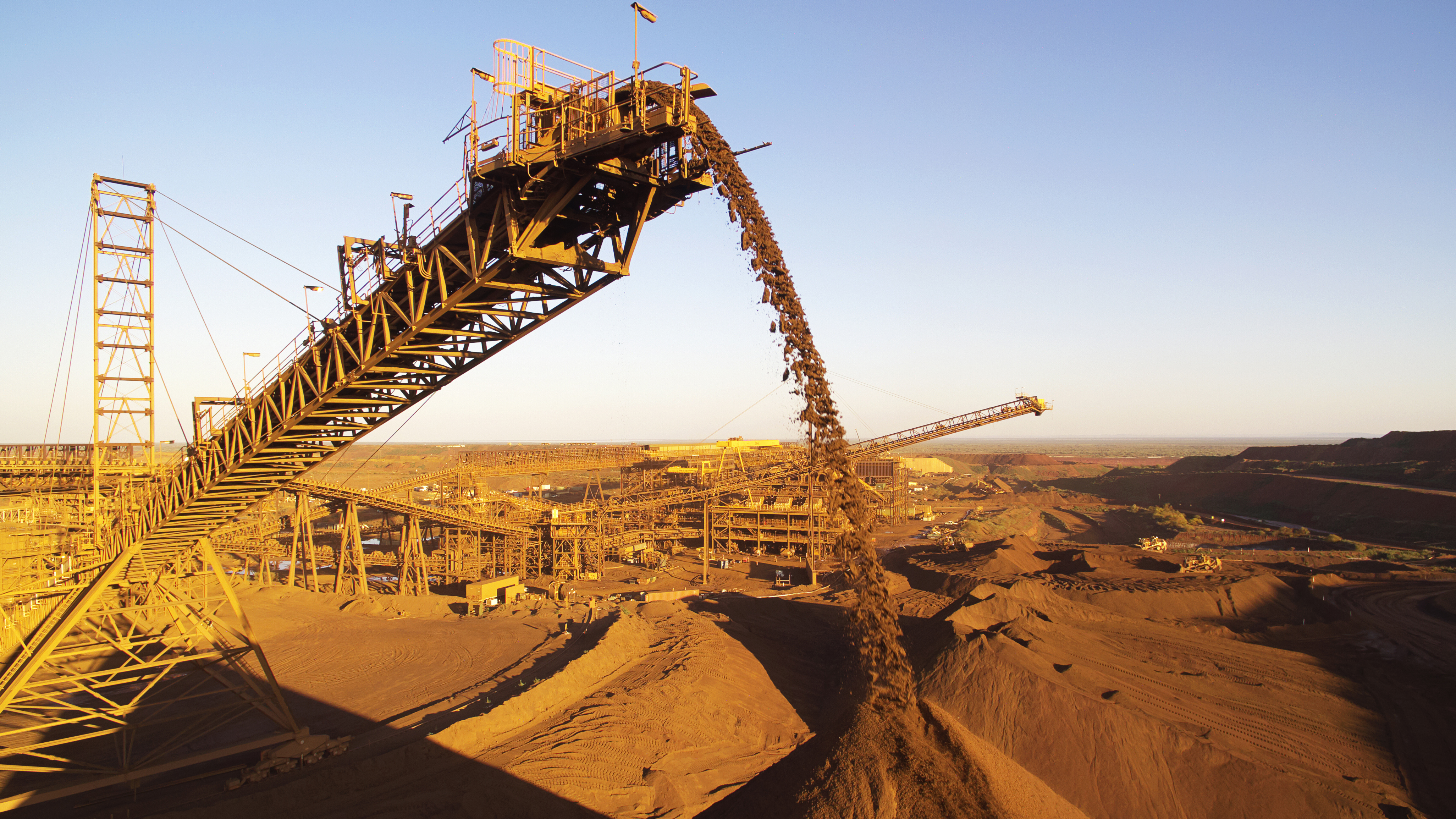