With more than 270 research papers published trying to understand what induces the drop in efficiency, there is none that hints at a concrete phenomenon. Nonetheless, the efforts of all these researchers has resulted in success today. Scientists from Manchester, U.K. have found the reason behind the depleting efficiency of solar cells.

To put things in perspective, Prof Tony Peaker, says, the environmental and financial impact of solar cells signifies the need to study the reason behind efficiency loss in them. Not just that, the efficiency of the solar cells drop 2% in the first few hours of installation. From the outlook, it might appear trivial, but considering the gigantic volume of solar panels installed across the U.K., the loss looks critical. Prof Peaker says that the overall loss amounts to 10s of GW of electricity. This is equal to the electricity produced by 15 nuclear power plants in all of the U.K. He also adds that despite some brilliant minds in the business working on it, we have failed to find an answer.

To understand what induces the drop in efficiency, researchers studied the mechanism behind the Light Induced Degradation (LID). For this, the team used a specialized optical and electrical technique called deep-level transient spectroscopy. As a result, the state that there is a material defect that lies dormant in silicon. 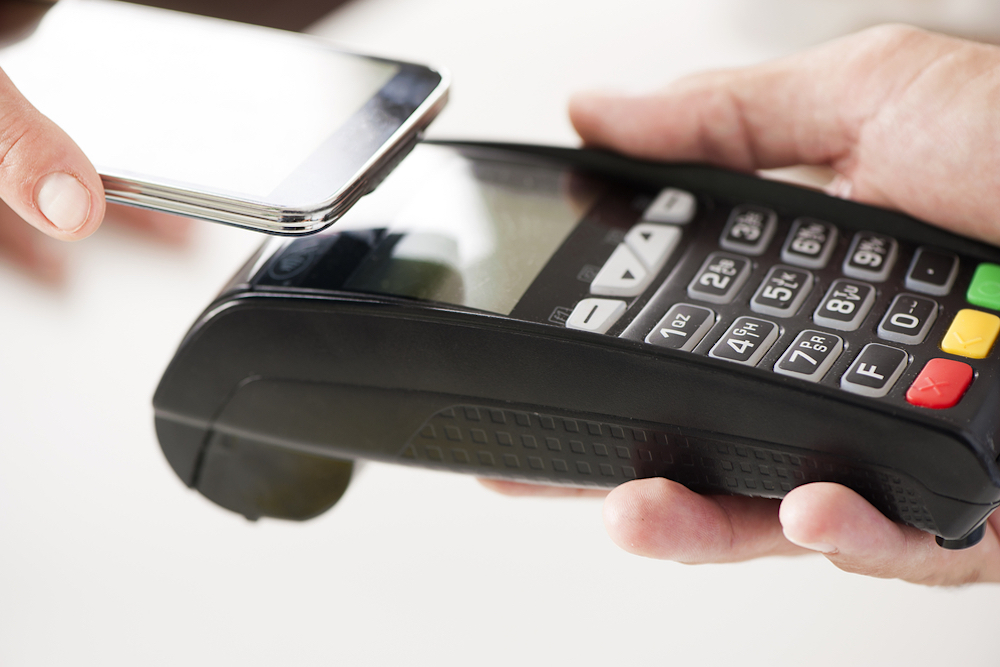 Heat Resistant Labels Market Opportunities in 2019 and Beyond