L-Tyrosine is an amino acid found in oats, wheat germ, dairy products, pork, and poultry. It is used by the human body to make proteins. L-Tyrosine is a building block for thyroid hormones, melanin, and neurotransmitters in the body. Tyrosine can be obtained through dietary proteins in dairy products, meat, fish, eggs, nuts, beans, oats, and wheat. It is a nonessential amino acid with a polar side group. The name of the amino acid is derived from the Greek word ‘tyrosine,’ which means cheese. Tyrosine is most commonly used in protein supplements to treat an inherited disorder called phenylketonuria (PKU). Changing lifestyle, working middle-class population, and growing health care industry across the world are likely to drive the global L-Tyrosine market during the forecast period. However, side-effects pertaining to high usage of L-tyrosine can hamper the market.

Based on product, the global L-Tyrosine market can be segmented into capsules, tablets, liquids, and powders. L-Tyrosine is extracted from proteins and extensively processed and purified by using a semi-synthetic process. Generally, two methods are employed to produce L-Tyrosine. The first method is extraction of the amino acid from protein hydrolysates by using chemical synthesis. The second method involves enzymatic synthesis from phenolics, ammonia, and pyruvate. The capsules segment holds a prominent share of the global L-Tyrosine market, owing to the increasing demand for proteins from the medical sector.

In terms of end-use industry, the L-Tyrosine market has been segmented into pharmaceutical, feed, food, and others. L-Tyrosine is widely used in various healthcare segments such as in cognitive and thyroid. In the body, phenylalanine is converted into tyrosine. Tyrosine is a precursor in the production of catecholamine neurotransmitters including L-dopa, dopamine, epinephrine, and norepinephrine. These neurotransmitters are responsible for supporting emotional well-being and mental function. L-Tyrosine plays a key role in promoting healthy neurotransmitter function. L-Tyrosine and its derivatives are also used in pharmaceuticals, dietary supplements, and food additives. Increasing demand from the pharmaceutical industry is likely to drive the L-Tyrosine market during the forecast period.

Based on region, the global L-Tyrosine market can be divided into North America, Latin America, Europe, Asia Pacific, and Middle East & Africa. Asia Pacific holds a major share of the global market, due to growing middle-class population and changing lifestyle of people in the region. The market in North America is anticipated to expand at a significant pace during the forecast period, due to increase in investments and rise in per capita income of people in the region. The market in Europe is projected to expand at a substantial pace from 2018 to 2026, due to rise in the demand from the pharmaceutical industry in the region. Latin America and Middle East & Africa are expected to account for a significant share of the global L-Tyrosine market, due to increase in the demand for L-Tyrosine from key industries in these regions such as health care and pharmaceutical. 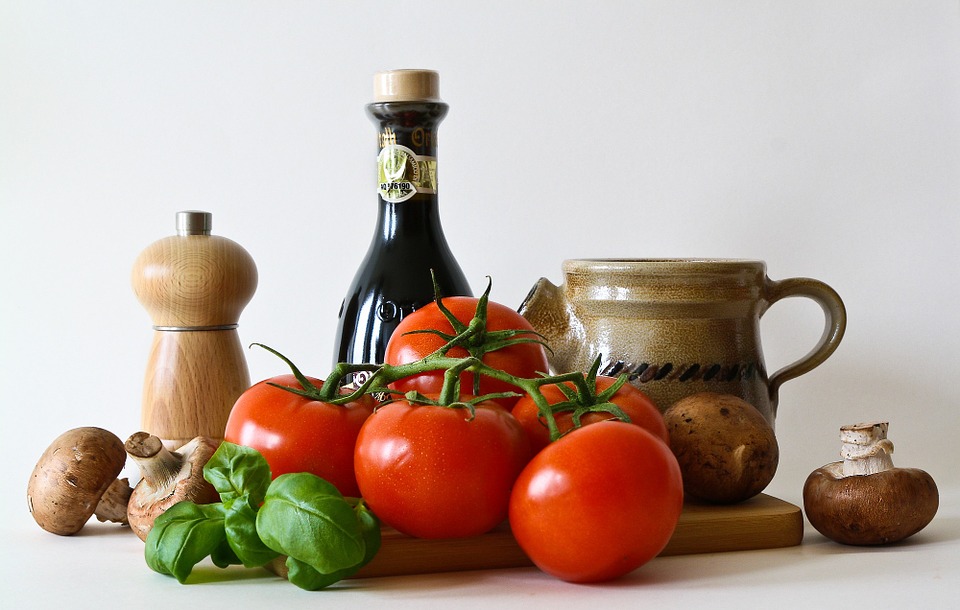