To attain the target, the Swedish carmaker is capping the speed limit to 180 km/hr on all new vehicles. Owned by China’s Geely, Volvo announced the new speed cap at the Geneva auto show eve. While the objective of such moves remains to eliminate passenger fatalities by 2020, the carmaker is using the opportunity to highlight its safety credentials.

As a matter of fact, Volvo cars conform to permissible speed limits. Volvo’s XC90 – the flagship SUV of the Swedish carmaker can reach a maximum of 212 km/hr.

To attain such road safety goals, additional measures are required to address driver behavior, said Volvo Chief Executive. The executive further added, “To minimize the gap between the current level of road safety and safety desired, more human factors need to be focused on.

Howbeit, Volvo emphasized passenger fatalities data for Volvo cars were well below the industry average. The pattern is observed before announcement of the objective in 2007.

Apart from the speed cap, Volvo has plans to deploy technology to attain its road safety objective. This involves deploying cameras to monitor the driver’s attentiveness level. With the camera in place, drivers will refrain from driving in a distracted state of mind or while intoxicated. The two big factors for accidents, added the Volvo executive.

Volvo is also looking into geo-fenced speed limits for its new vehicles. With geo-fenced capabilities, drivers will receive signals to slow cars while approaching sensitive areas such as pedestrian crossings and schools. To make it happen, Volvo is seeking to start a discussion among automakers and industry regulators. The talk is likely to revolve around how to leverage technology to improve road safety. 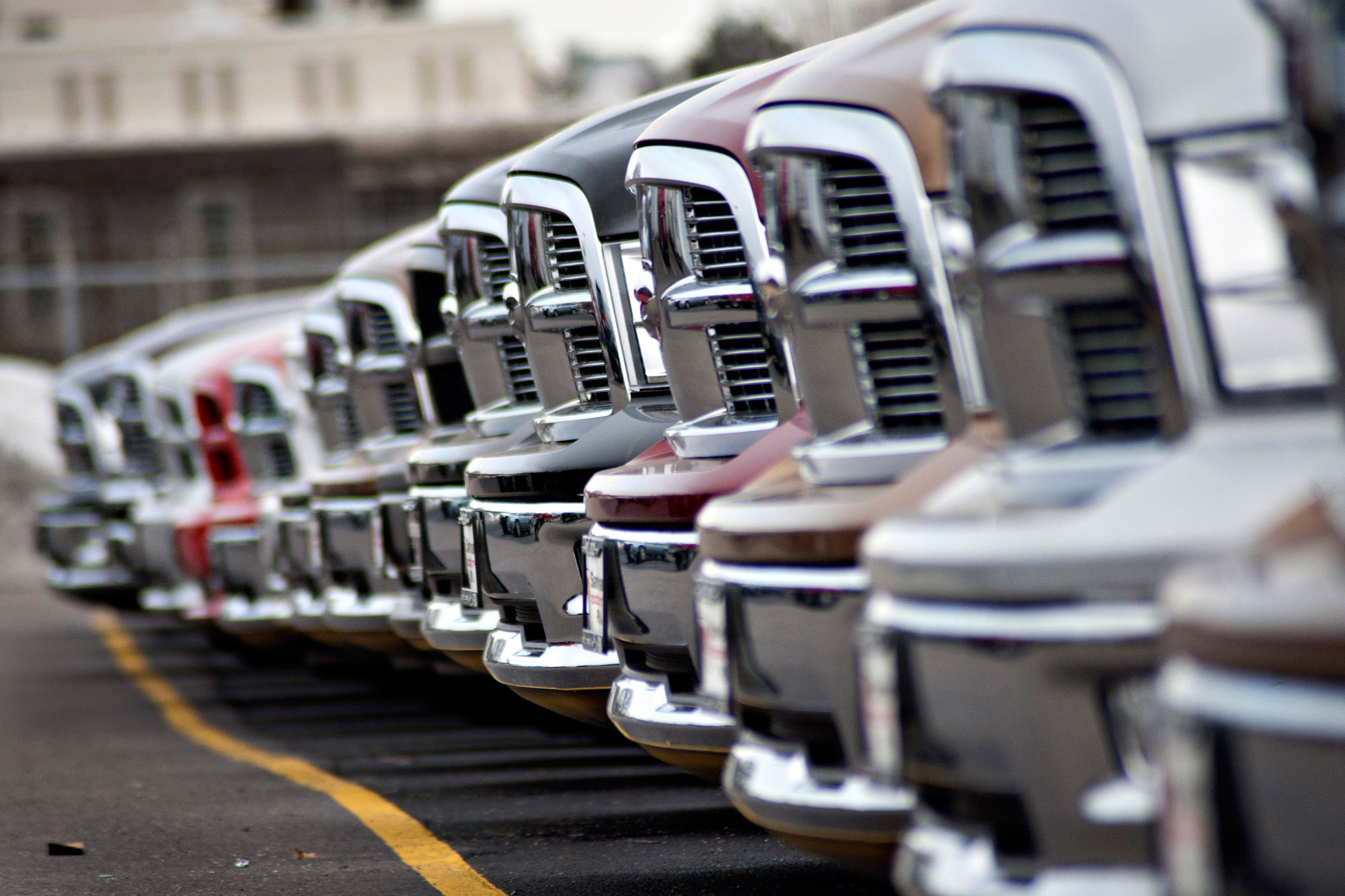 Auto Dealerships in the U.S. See Noticeable Slowdown in Sales 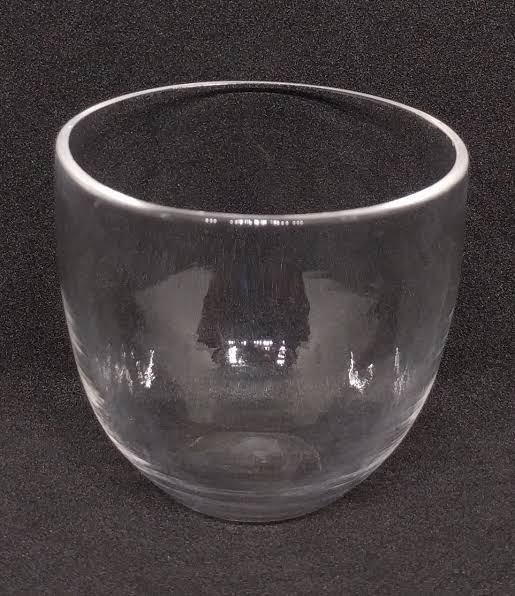