Carnauba wax, one of the important vegetable waxes, is widely utilized in the manufacture of various end products. Carnauba wax is obtained from the leaves of a palm tree, which grows in the equatorial climate. Leaves from the palm trees are dried and thrashed mechanically to remove crude wax. The separated wax is then purified by heating it over the water to obtain pure carnauba wax. Carnauba wax is generally known as one of the hardest natural waxes with highest melting point.

Candelilla wax is another type of vegetable wax, which has resin content of 20% and hydrocarbon content of 45%. The thin waxy layer covers the surface of Candelilla plant, which yields a hard and brittle wax as by-product. Plant leaves are treated with sulfuric acid and boiled in open vessels to obtain the purified form of the wax. Soya wax is produced from the catalytic hydrogenation of soya oil at high temperature. This causes poly and monounsaturated oils to become more viscous. They also solidify to produce soya wax. Soya wax is widely used in inks, candles, soaps, dental floss, and lotions.

Unrefined flower oil produces a creamy white wax, when it is subjected to crystallization process. Sunflower wax is non-hydrogenated wax with high fatty acid. It is used in emulsifiers, cosmetics, and foods. Ouricury wax is another type of vegetable wax obtained from feather palms. It is widely used in making carbon paper coloring agents and polishes. Other vegetable waxes include raffia wax, caranday wax, esparto wax, alfalfa wax, columbia wax, bamboo wax, flax wax, cotton wax, hemp wax, rice wax, and rapeseed oil wax. Rise in environmental concerns around the world and increase in cost of waxy raw materials in various industries such as olefins are the major factors driving the vegetable wax market. Fluctuation in prices of crude oil, difficulty in the management of plantation, and the long time required for plantation are the major factors restraining the vegetable wax market. Major countries in Latin America offer significant potential for the production of vegetable waxes, due to the presence of abundant resources and vegetation.

Major global producers of vegetable wax are Cargill, Kline & Company, Faith Industries, Dow Corning, BASF SE, and Akzo Nobel. Cargill is one of the key global players in the vegetable wax market. Changing environmental norms and rising demand for cleaner raw materials are likely to boost the market for vegetable wax in the near future. 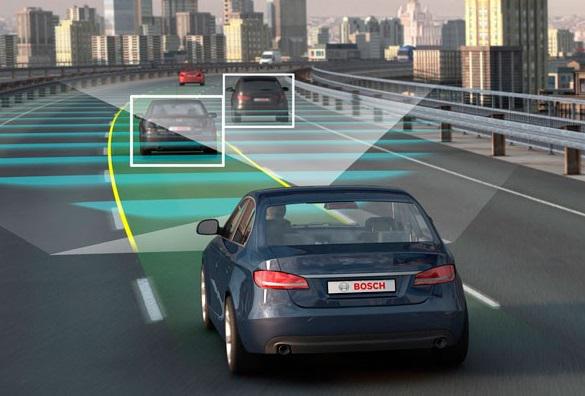