The US Presidential Election 2020 has become the talk of the town. However, it’s not because of the candidates or the fiery political campaigns. It is because of the threat of the Internet of Things (IoT). The term IoT includes every appliance or device connected to the internet. Any device transforms into a ‘smart device’ by just inserting a chip that enables it to connect to the internet. Consequently, such devices provide convenience to an individual. However, convenience comes at a cost! This thought proves right in the context of the upcoming US Presidential elections. You may be drooling over your smart bulb or smart speaker, but watch out! It may be secretly keeping a watch on you as well!

The recent disaster that raised curtains on the issue of election security was the Democratic Iowa Caucasus held on February 3, 2020. The application on which the voting was to take place crashes. Furthermore, such failures and crashes certainly raise doubts about the security of the presidential elections. Also, the Russian interference in the 2016 elections has already raised eyebrows on the security among the populace. Nowadays, a person sitting far away can hack any alarm system or any other device to create an alarming situation on Election Day itself. Creating false emergency situations can influence the election results to a great extent.

A plethora of devices are connected at short distances. Such devices act as potential spies that keep a watch on all your activities. Furthermore, this can serve the purpose of the hackers in influencing the election results. Upgrading the security of IoT devices is the need of the hour for preventing such incidents. Manufacturers of such devices need to focus on security and other technical upgrades to avoid such data leaks. 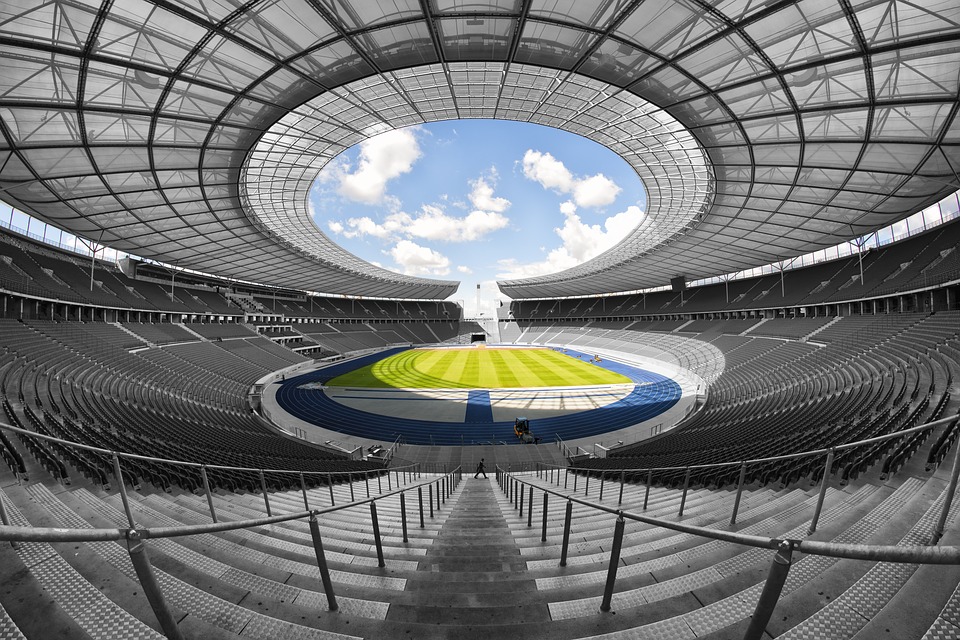 2020 Olympics to Sport the Best of Japanese Innovation