The outbreak of COVID-19 has led to increased use of disinfectants. The use of disinfectant is a good precautionary measure that helps to prevent surface contaminants. However, not all commercially available contaminants work in the same manner. It can be harsh for people and the environment. In a new development, scientists at the University of Waterloo have found that ultraviolet light can make commonly used disinfectants safer, even in concentrated form.

Scientifically, disinfectants kill viruses and bacteriam because they are harsh. In fact, the use of harsh chemicals on the skin, or even on things that we use is not safe. This requires to limit the concentration of disinfectants that are used. For example, benzalkonium chloride is a very commonly used disinfectant in hospitals, food processing plants, and hospitals. However, due to its toxicity, it can’t be used in high concentrations. The chemical is also a severa eye and skin irritant, which limits its use.

To address this, researchers have found a way to reduce the toxicity of the chemical. It can be neutralized by simply passing ultraviolet light. The method could improve safety of the chemical of more than 400 commonly used disinfectants. 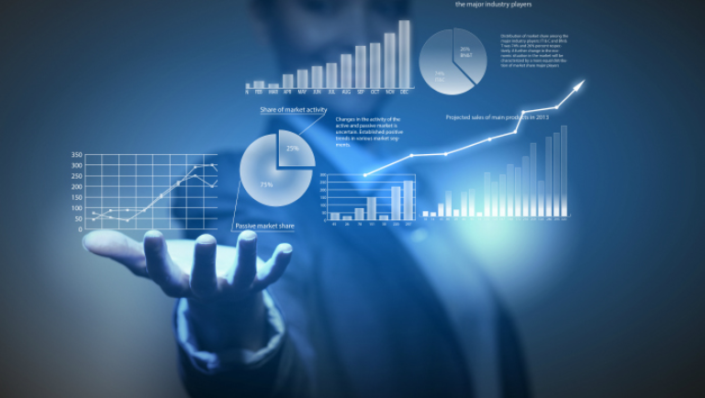