Ultrasound is understood by parents expecting as the technique that enables them to view their unborn child first time. Beyond this, the technology is suitable to be used at extremely low frequencies for an entirely different purpose, finds research.

In the first-ever occurrence, researchers at KTH Royal Institute of Technology reported for the first time how useful metals can be extracted from valuable metals from NMC batteries of electric cars.

Importantly, the new method adds ultrasonic waves to the process of extracting metal ions from damaged batteries but also offers an alternative for currently used harmful leaching agents such as sulfuric acid. The payoff is reduced extraction time by 50 percent and increased recovery of metals such as cobalt, manganese, lithium, and nickel.

In fact, for a sustainable battery market in the future, resource-efficient metal recycling will be a cornerstone that allows for continuous supply of raw materials. The benefits of the technology will extend beyond electrification of automobiles and countless systems that depend on sustainable energy storage.

Meanwhile, ultrasonic baths transmit mechanical pressure waves with extremely high frequencies. For example, for the study, frequency of 40kHz used. This is a tone far up from the hearing range of humans. These waves create microbubbles that collapse to generate local temperatures of nearly 5000C and generate highly reactive free radicals. Resultantly, the agitation increases the transfer of mass in battery metals to the extent that metal extraction does not require harsh chemicals.

On the other hand, environmentally safer and gentler acids such as acetic acid and citric acid can be used.

The method achieved an average metal ion recovery of 97 percent, as reported in Green Chemistry. This is substantially higher than the amount of metal ions recovered for the conditions using only mechanical stirring. 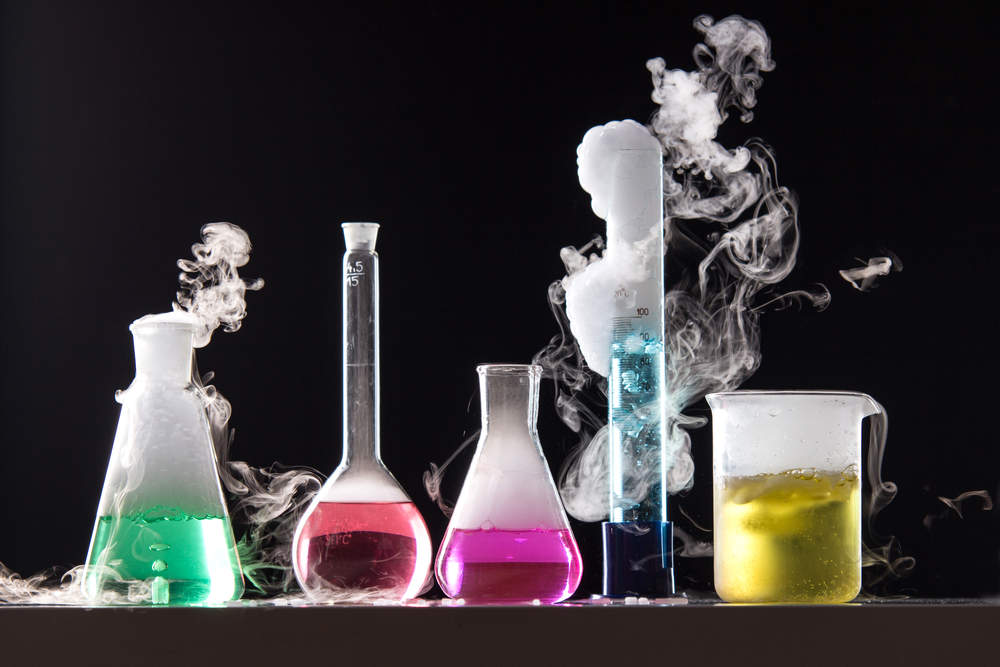 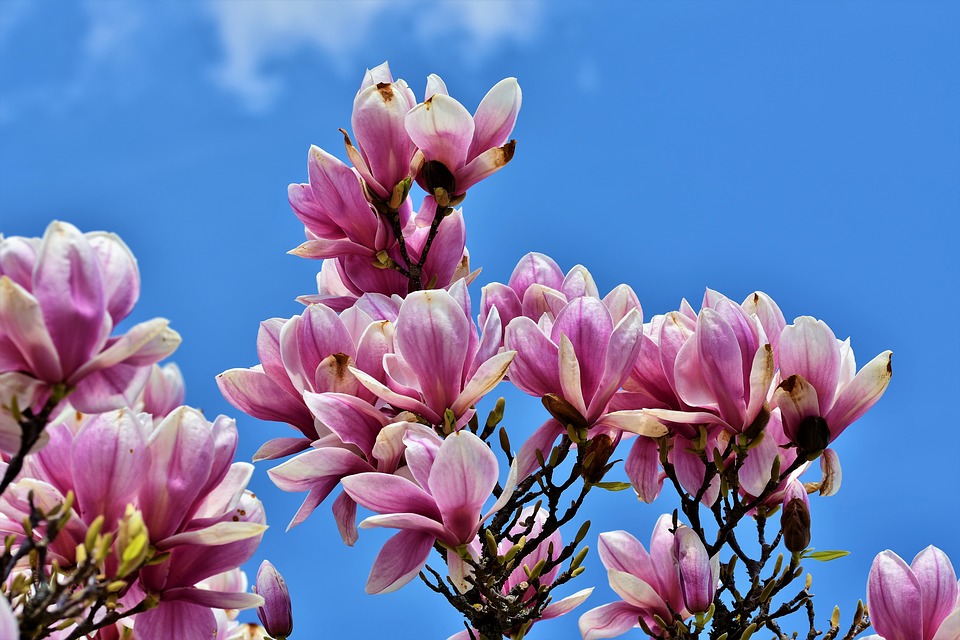