Earlier, since the days of NASA’S Apollo program, astronauts have catalogued how behaviour of liquids is different in microgravity than it is on Earth, wherein they coalesce into floating spheres instead of bottom-heavy drops

In a new development, researchers have demonstrated the effect using a much more exotic material.

Using Cold Atom Lab at NASA, which is the first-ever quantum physics facility at the International Space Station, researchers obtained samples of atoms cooled to a millionth of a degree above absolute zero, and shaping them into hollow, extremely thin spheres.

The cold gas is initiated in a round, small like an egg yolk and is carved into something more like a slender eggshell. Similar attempts on Earth lead to falling flat: The atoms pool downward to form something which is close to a contact lens in shape than a bubble.

For application purposes, the ultracold bubbles could finally be used in new kinds of experiments using an even more exotic material: a fifth state of matter called Bose-Einstein condensate.

Importantly, the work is free of assistance from astronaut. The ultracold bubbles are fabricated in a tightly sealed vacuum chamber at Cold Atom Lab with the help of magnetic fields to lightly influence the gas into different shapes. The lab which is the size of a minifridge is operated remotely.

The largest bubbles are about 1 micron in thickness and 1 millimeter in diameter.

Vehicle to Grid Technology to Make Way from Paper to Market, Thanks to Increasing Players Participation 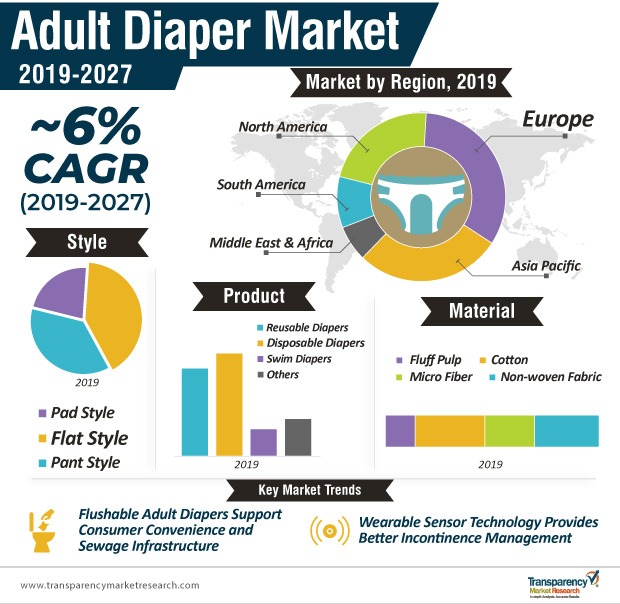