However, Micromobility Robotics, the new division of Uber will be responsible for exploring autonomous bikes and scooters. These autonomous vehicles can drive to the charge stations for charging themselves. Furthermore, they can also drive themselves to the locations as per riders’ choices. According to the Telegraph, Uber has already started hiring for this team.

Uber’s ATG noted down in a Google Form that the Uber’s new Mobilities team is exploring ways to ensure safety. Furthermore, they are also focusing on improving rider experience through incorporating sensing and robotics technologies. Such technologies into Uber’s shared electric bicycles and scooters help to increase operational efficiency. However, this statement of Uber’s ATG helps the team to understand people’s interest in career opportunities.

In last December, Uber has unraveled its next generation of JUMP bikes. These bikes provide facilities with swappable batteries and self-diagnostic capabilities. In last month, Nick Foley, JUMP’s Head stated to TechCrunch that the swappable batteries are beneficial for the business. These batteries do not require taking the vehicles such as bike and scooter back to the charge stations.

The idea of autonomous bikes and scooters would profit Uber to a high extent. Through providing these options Uber’s micromobility business would be less reliant on humans as the vehicles can charge themselves easily. 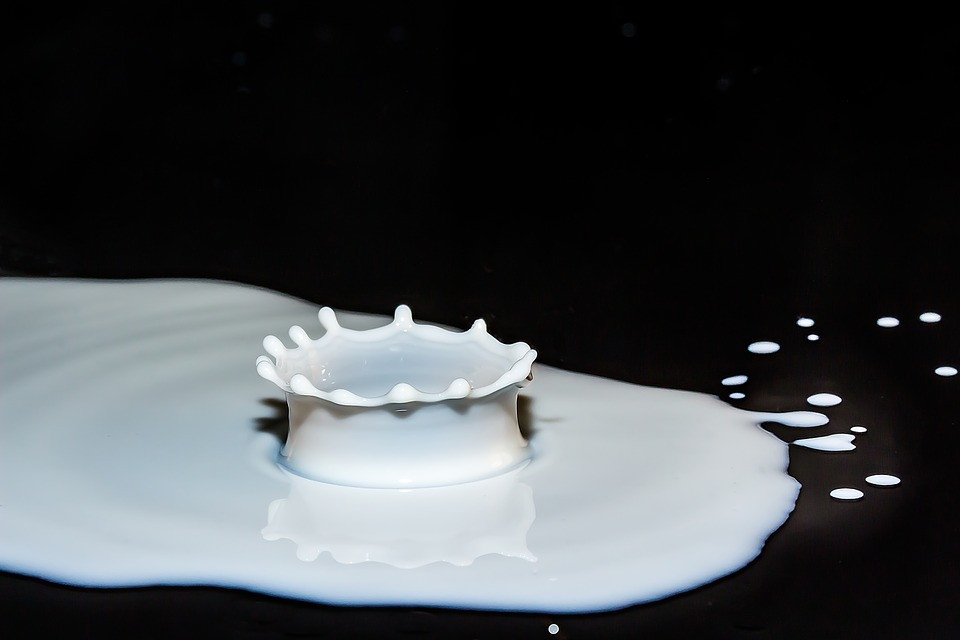