Slowly replacing conventional ones, digital signatures have become the thing of today. Due to the ease of usage, their application has risen significantly in banks, government offices, and other regulatory authorities for security and verification purposes. A recent survey by a cyber security organization in the U.K. shows that traditional signatures are almost at the verge of extinction.

According to the survey, nearly 55% of the adults in the U.K. seldom write their signature. 20% adults do not have a consistent signature. 15% adults in the 20-24 years age bracket do not even have any memory of the last time when they signed a piece of paper. Around 40% of all signatures are now made on digital devices with the help of e-pens or simply a finger.

From 3100 BC to 2000s: Digital Signatures Replacing Conventional Ones

The history of hand-written signatures dates back to thirty-one hundred B.C. In the history of mankind, some of the first hand-written signatures are considered to be of El Cid, a Spanish warrior, and Gar Ama, a scribe. In the sixteenth century, the State of Frauds Act, which was enforced by the English Parliament, mandated signatures in contracts. From there, humans began to sign everything, from government documents to bank forms to job applications, to prove one’s identity.

Digital signatures began to replace the conventional method in early 1900s. With digital signatures, the sender of a document had to just type the name and draw the signature and, using cryptographic techniques, the receiver could easily verify its genuinity. One could also upload a physical copy of one’s signature. Individuals, as well as businesses, began to adopt digital signature in the late 2000s when it got a legal stature and was approved as a legitimate method of signing a document. 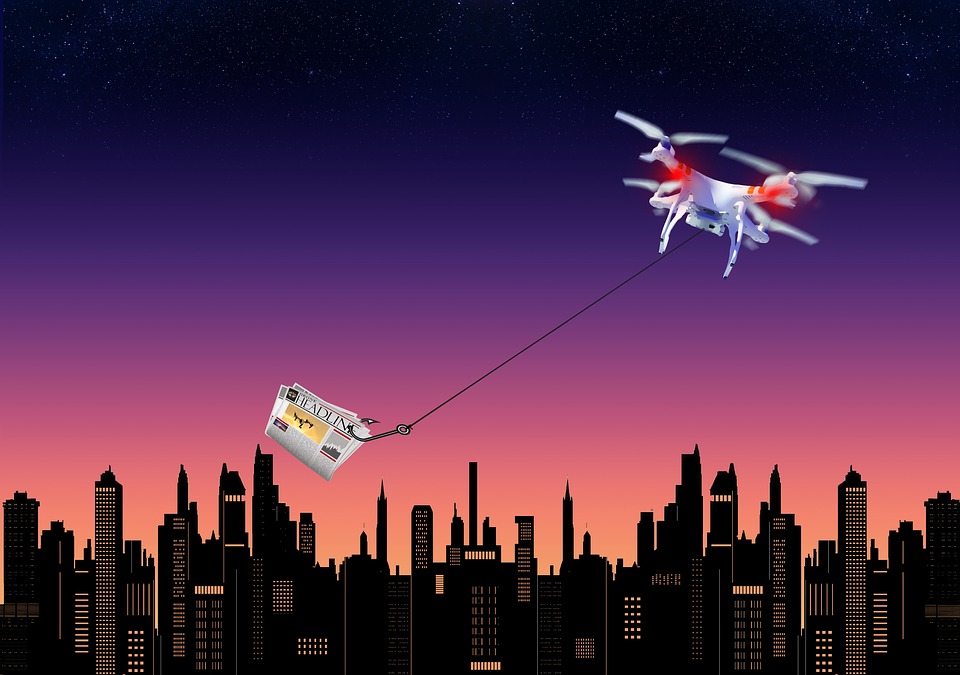