Trade tensions between China and the U.S. have become more strained, with the U.S. standing firm on its decision to not resume trade negotiations with China until China comes up with a specific way of stopping the alleged stealing of technology. This impasse could likely jeopardize a meeting scheduled to happen towards the end of November between the presidents of the two countries at the G-20 meeting.

Previously, there had been hope that the presidents could find a way out of the several trade issues between the two countries, with the alleged forced transfer of technology being a major issue in focus. Attempts have been made from China to resume talks. However, the U.S. has refused to respond until the technology transfer issue is addressed by Beijing. A senior official from the White House has stated that if China wants some meaningful talks to happen in the G-20 session, groundwork needs to be done; if any information is not provided, chances of making the meeting fruitful seem hard.

The U.S. has charged China with unfair trade practices, issuing tariffs on Chinese goods having a net worth of nearly US$200 bn. This has further strained the trade deficit between the countries. President Trump has also threatened to issue duties on all goods imported from China. Larry Kudlow, director of the National Economic Council, has mentioned that China has not responded satisfactorily to any of U.S.’s demands. Analysts suggest that China may be at a risk if it reveals its negotiation strategy. In 1999, China’s chances to enter the World Trade organization were nearly killed after an offer from the country were made public by the Clinton Administration. 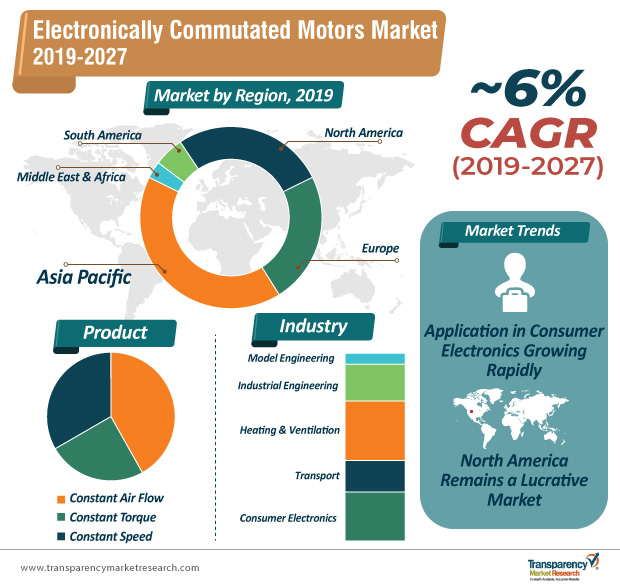 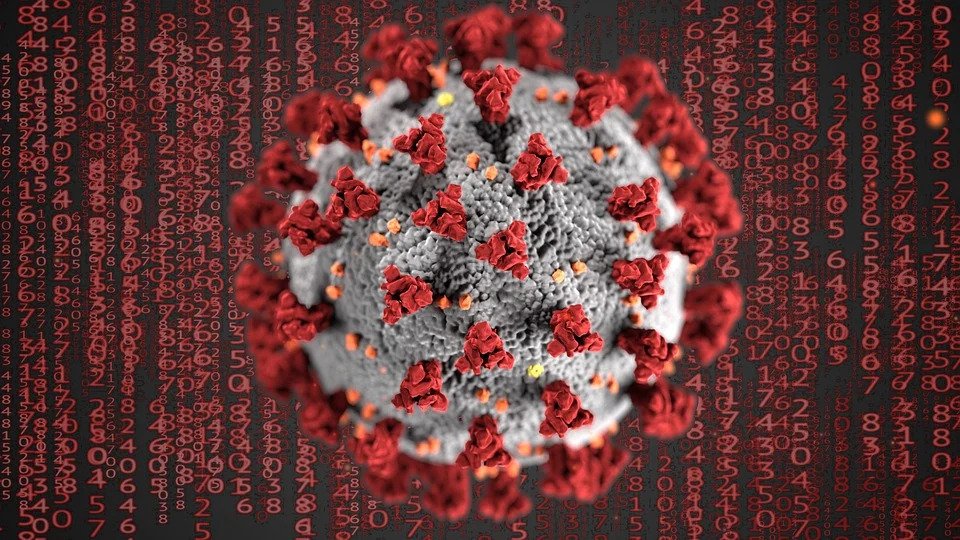