According to a new market report pertaining to the thin film sensor market, published by Transparency Market Research, the global thin film sensor market is expected to reach US$ 3,093.3 Mn by 2026, expanding at a CAGR of 3.1% from 2018 to 2026. North America is expected to lead consistently during the forecast period, with the market in the region expanding at a CAGR of 3.0% through 2026.

Thin film sensors possess features such as repeatability, accuracy, better adhesion, flexible designing, and are capable of surviving rough handling. Therefore, they perform effectively in several industrial and commercial applications. Also, their thermal responsiveness is better than conventional film sensors. They are more beneficial in terms of miniaturization and integration in electronic circuits.

Furthermore, they offer better performance under low-irradiation condition and make ultra large area process practicable with less material requirement and quick response time. Another significant use of this sensor is to incorporate it into a portable handheld measurement system. Thus, superior features of thin film sensors over conventional sensors is an important factor anticipated to facilitate the market growth throughout the forecast period.

The global thin film sensor market is broadly segmented by sensor type, material, and end-user. By sensor type, temperature thin film sensor had the highest market share in 2017 and is further expected to maintain its dominance throughout the forecast period. Despite its low cost compared to other sensor types, thin film temperature sensor has major share due to its large volume and extensive usage in several end-use industries such as healthcare, aerospace & defense, and industrial automation. Pressure sensor is also anticipated to hold significant revenue share despite its low volume owing to the vast difference between the average selling price of thin film temperature and pressure sensors. On the basis of material, platinum is expected to hold the highest revenue as well as volume share during the forecast period. Platinum can withstand oxidation and is effective over a range of –200 to +850 degrees C. The four basic ohm values of 100, 200, 500, and 1000 give the user different degrees of sensitivity within the sensor. Also, decreasing cost is further adding to its list of advantages. Therefore, platinum is anticipated to be the most lucrative material. Based on end-user, consumer electronics, healthcare, and industrial automation are collectively expected to comprise approximately 51.2% of the global thin film sensor market by 2026, in terms of revenue.

North America dominated the thin film sensor market in 2017 with the U.S. contributing majority share of revenue. The dominance of the region is attributed to the significant presence of thin film sensor manufacturers, increasing industrialization, and strong demand for portable consumer and healthcare electronics. Europe and Asia Pacific collectively represented ~54% revenue share in 2017 with Germany and China representing largest revenue share in the respective regions. Amongst all regions, the market in Asia Pacific is expected to expand at the highest CAGR of 3.5% and 5.1% by revenue and volume respectively during the forecast period. 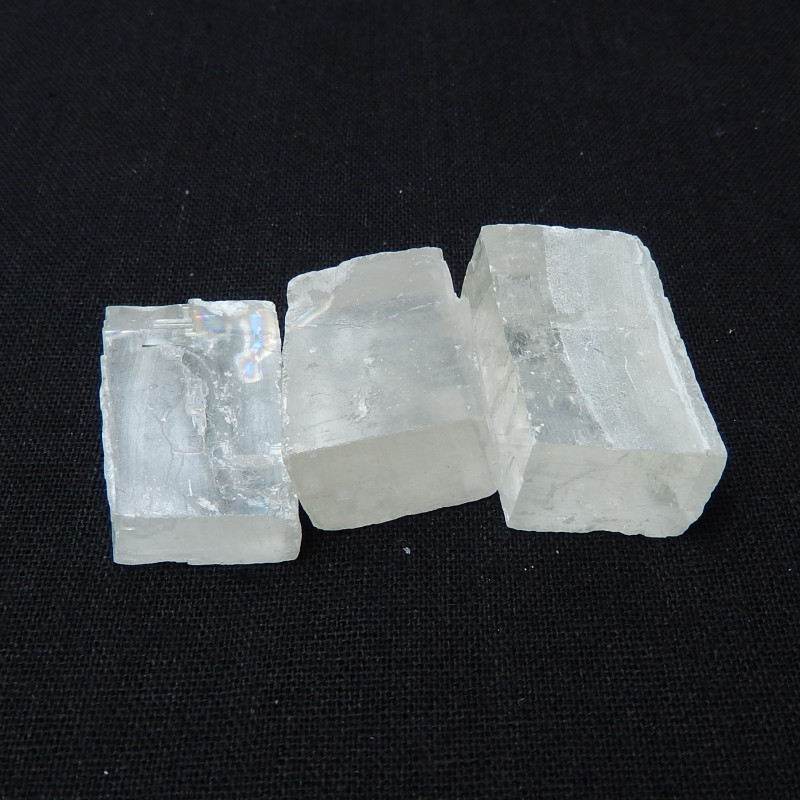 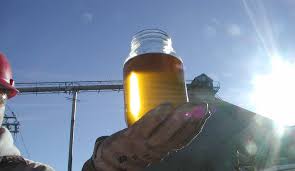