According to an estimation, almost half of the energy is wasted as heat, for example heat generated by vehicle and heavy equipment.Most of the heat generated is wasted as it escapes in the air. The rising demand of energy has generated the need of trapping the wasted heat, which can serve as readily available source of energy. The phenomenon of using this thermal energy to generate electricity is being used widely through thermoelectric devices. Thermoelectric effects are conversion of temperature differences to electricity or vice versa. The workingprincipal of thermal harvesting devices is based mostly on Seebeck effect. The thermoelectric devices are widely used for heating or cooling. However, more recently the manufacturer are trying to use them in generating electricity on a broader basis. Although there are many products belonging to this category, the market is still considered as niche segment with very few buyers.

The thermoelectric devices generate the voltage using the temperature difference between metals called as Seedbeck effect, or inversely using voltage generate thermal energy as in Peltier effect. The market has seen limited growth in the past few years. Earlier thethermoelectric devices’ market was divided in consumer cooling applications and some niche applications such as waste heat recovery. However, in recent year the companies are working on bringing up more efficient product ranging in varied sector. According to the recent applications, the upcoming segmentscan be seen in the form of wireless sensors & networks, waste heat recover system for vehicles, military & aerospace and innovative consumer applications.

The thermo generatorscan be used to power the wireless sensors in places having temperature difference. This would help to eradicate the issues in sensors such as battery life and consistency. Some of the applications developed in this types have extremely low energy demand thus increasing the acceptance of the technology. Companies such as Das Volkswagen, Ford, BMW and others have collaborated with NASA to develop the waste heat recovery systems for vehicle. The systems developed so far can produce power output nearly around 1000W and provides 3-5% improvements in fuel economy. In consumer applications, the recent products include thermo-powered cooking sensors, mobile phones power supplier, watches, sensory wristbands, clothing, and apparel among others. The wide product portfolio may result in accelerated growth of the market.

There are more than 300 laborites worldwide working on thermoelectric devices technology. The USA, Germany, Japan and Korea are among the major countries focusing in development of this technology. The major hindrance in the spread of thermoelectric device’s market is the huge cost of installation. On the brighter side the efficiency of these devices has been proved useful in sector such as military and aerospace where cost is not a major concern. These technology is being used formore than a decade in this sector for applications such as satellite and space probe. The property of providing reliablepower supply in extreme conditions has helped in generating the millions dollar market for thermoelectric technology,in this sector. 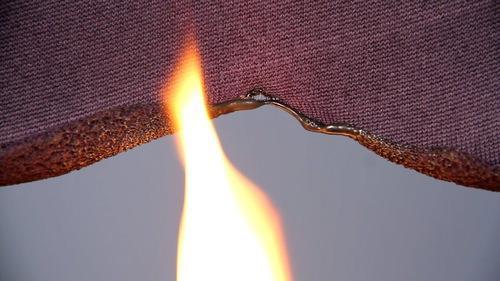 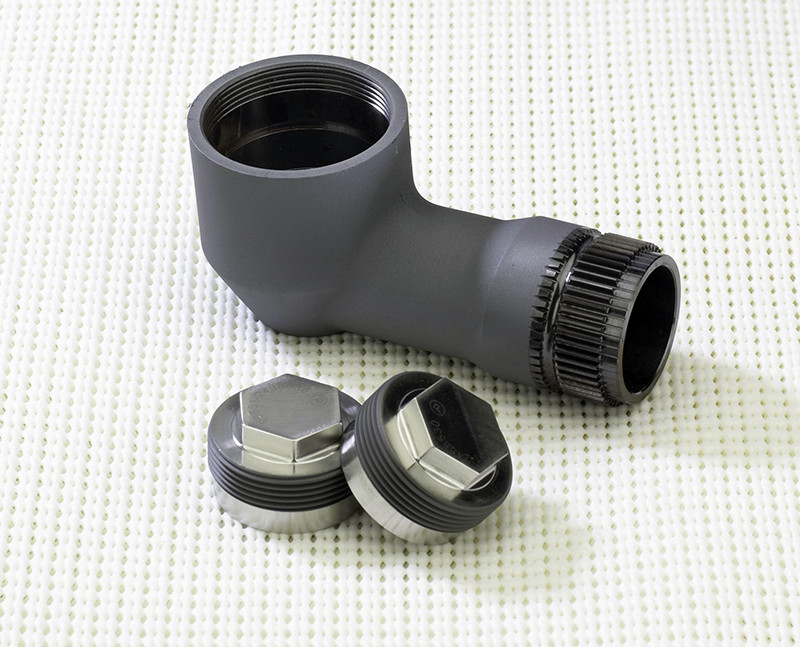