Tetraacetylethylenediamine or TAED is an organic compound that is an off-white to beige color powder and has a slight scent. TAED is used as a peroxide bleach activator in paper pulp and household detergents. TAED is manufactured by acetylation of ethylenediamine. It is a good “active oxygen” agent; hence, it is an important ingredient in laundry bleaches and detergents. Active oxygen agents such as sodium perborate, urea peroxide, sodium perphosphate, sodium percarbonate, and sodium persulfate release hydrogen peroxide, which reacts with TAED in a process called perhydrolysis. This process enables bleaching to produce active oxygen species even at lower temperature by forming peroxyacetic ion. TAED can be easily degraded by waste water treatment as its density is less than that of water. Hence, it has minimal environmental impact.

TAED is used in detergents, cleaning agents, and bleaching agents. In terms of consumption, the detergents market holds the largest share of the TAED market with more than three-fourth share. Denture cleaner, disinfectants, etc. are included in the cleaning application of TAED, Thus, cleaning application is projected to be the fastest-growing segment of the TAED market during the forecast period. The market for disinfectants is expanding rapidly. This, in turn, is driving growth of the TAED market. However, the market would have to overcome barriers such as price volatility of raw materials and limited application areas to meet increasing demand for TAED. TAED provides white color to paper in the pulp and paper industry. TAED acts as a bleaching agent in the textile industry. It is also used in dishwashing. Prices of TAED vary with each region according to availability of raw materials and technology used in the synthesis of TAED in that particular region.

The global market for TAED is primarily concentrated in Europe. Europe accounts for more than 50% share of the global market for TAED due to factors such as availability of raw materials, use of advanced technology to synthesize the product, and awareness among people regarding application and benefits of TAED. North America and Latin America holds the second largest market share and are the fastest growing market for TAED. It is followed by Asia Pacific which is expanding market for global TAED due to factors such as high disposable income of consumers and increasing urbanization. Growth in the textiles market is boosting demand for TAED in Asia Pacific. TAED has harmful side effects when swallowed, inhaled, or absorbed through the skin. It leads to irritation of the digestive tract, eyes, and respiratory system. Extensive Research and development is being carried out to reduce side effects of TAED and increase its applications in various fields. Key product manufacturers in the TAED market are concentrating on emerging countries such as China and India, which are projected to drive industrial development during the forecast period.

Some of the key manufacturers of TAED are Zhejiang Jinke Peroxides Co., Ltd, Warwick Chemicals, Triveni Chemicals, Weylchem Group, Panreac Quimica, Shangyu Jiehua Chemical Co., Ltd., and Dongyang Tianyu Chemicals Co., Ltd. The market is fragmented and is expected to witness decent growth in the near future due to agreements and partnerships, expansions, and new investments for TAED plants. 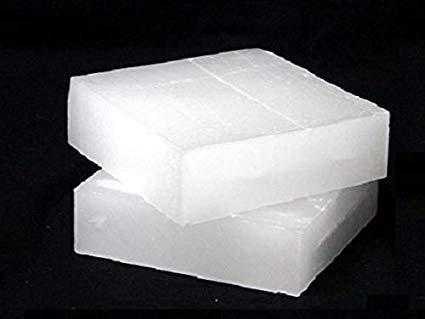 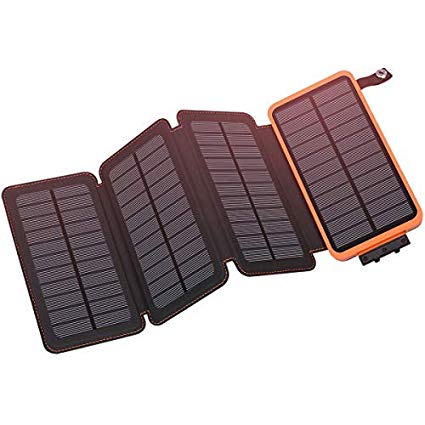 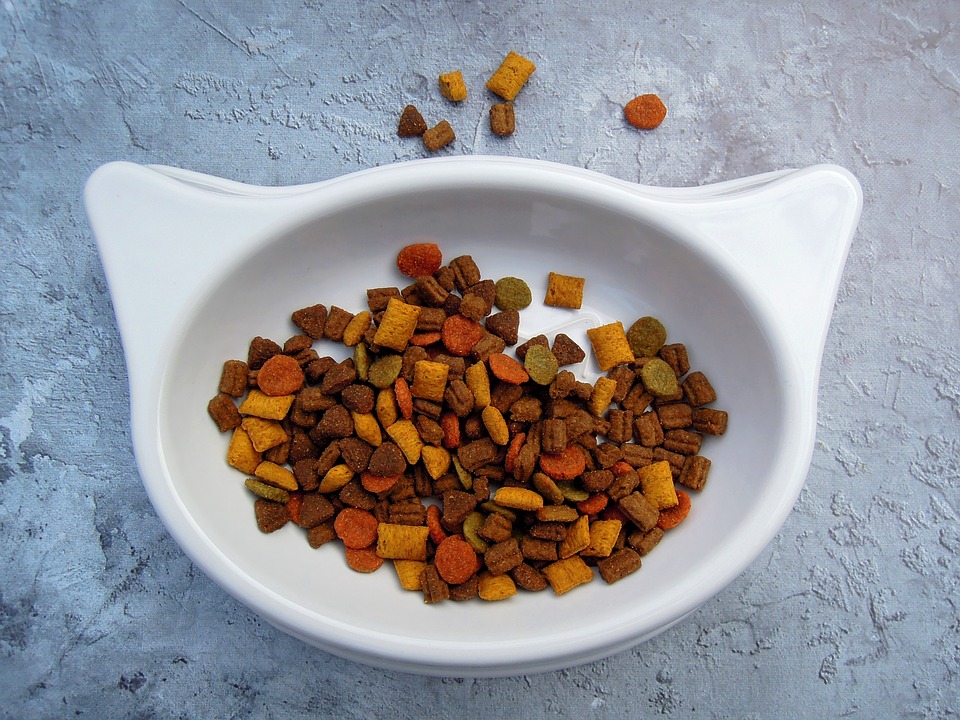