Superior technological infrastructure in the United States has given it an upper edge in the global network function virtualization market. Moreover, the large presence of leading cloud service providers, telecom service providers, and large-scale implementation of industrial IoT (IIoT) in different industrial sectors in this region led growth in the North America network function virtualization market.

Significant investment in the cloud ecosystem and data center has also benefitted growth in this market. For instance, the telecom service providers in the U.S. are investing seriously in 5G technology implementation to offer exceptional network connectivity to their customers. In April 2018, T-Mobile, and Sprint merged. Together they are expected to invest nearly USD 40 billion in the coming years in order to over modernize its network infrastructure to accommodate 5G. Such initiatives in the network technology will encourage necessity developments in modernizing networking technologies such as NFV in the region. 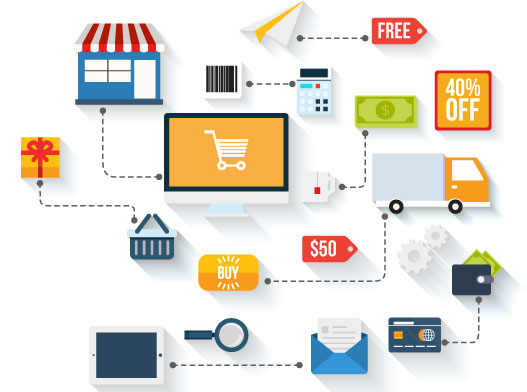 Smart Home Appliances Market: Projection of Each Major Segment over the Forecast Period 2016 – 2024