In a new development, ASTM International has given approval for the use of synthetic oil obtained from municipal waste to manufacture jet fuel at crude oil refineries. The approval obtained is as a result of a process supported by the University of Dayton Research Institute.This is the second stipulation, i.e. co-processing of petroleum with syncrude at the refinery level, approved by ASTM this spring. Meanwhile, ASTM develops technical standards for product design and manufacturing across a number of industries.

The University of Dayton Research Institute sponsored “D4054 Clearinghouse” for the approval. The institution coordinates testing and evaluation of all new alternative fuels via the Federal Aviation Administration. Earlier, the institution supported the manufacture of a new algae-based biofuel approved by ASTM.

Approval Green Signal for Use of Alternative Fuels in Commercial Aviation

“The approval received by ASTM is effectively a green signal for the use of new fuels in military and commercial aviation. This is because it signals the industry that the new fuel satisfies all criteria to be certified as safe and viable products”, stated the division head for fuels and combustion at the University of Dayton Research Institute.

For some companies such as Fulcrum BioEnergy, California – the approval of ASTM is a critical step to bring a new manufacturing process or fuel product to the market. Meanwhile, at the company’s new Sierra Biofuels plant currently under construction on the exterior of Reno, Nevada – it plans to start mass producing its alternative fuel feedstock later in the year.

Designated as the first plant in the world to convert garbage into fuel, Sierra will carry out processing of 175,000 tons of civic solid waste every year to produce 11 million gallons of synthetic type crude oil. The oil will then be transported to Marathon Petroleum for use in transportation fuels. 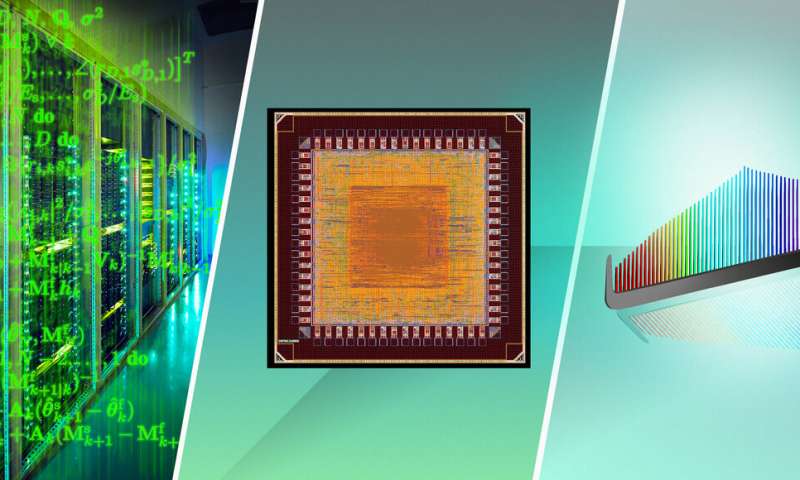