A large-scale survey by MIT researchers has shown certain distinct global preferences when it comes to the ethics of autonomous vehicles or driverless cars. They also found regional variations to the broader global patterns.

The survey took into consideration more than 2 million online participants from around 200 nations. It banked upon versions of classic ethical conundrum, known as the “Trolley Problem.”

The issue entails scenarios in which a vehicle accident is about to happen. The two options before it are fatal. In one, it would entail hurtling towards a few people instead of a sea of bystanders.

The main aim of the study is to comprehend the sort of moral decisions autonomous vehicles might need to take. This was explained by Edmond Awad, who is a postdoc at the MIT Media Lab and also the leading author of the paper discussing the outcome of the study.

The degree of agreement or disagreement varied among different groups of people in various countries. For example, in eastern nations where elders are revered, there has been a much less distinct support for sparing young people’s lives over the older ones.

To carry out the survey, the group of researchers created a so called “moral machine,” which is a multilingual online game wherein the participants where given the option to tick their preferences. 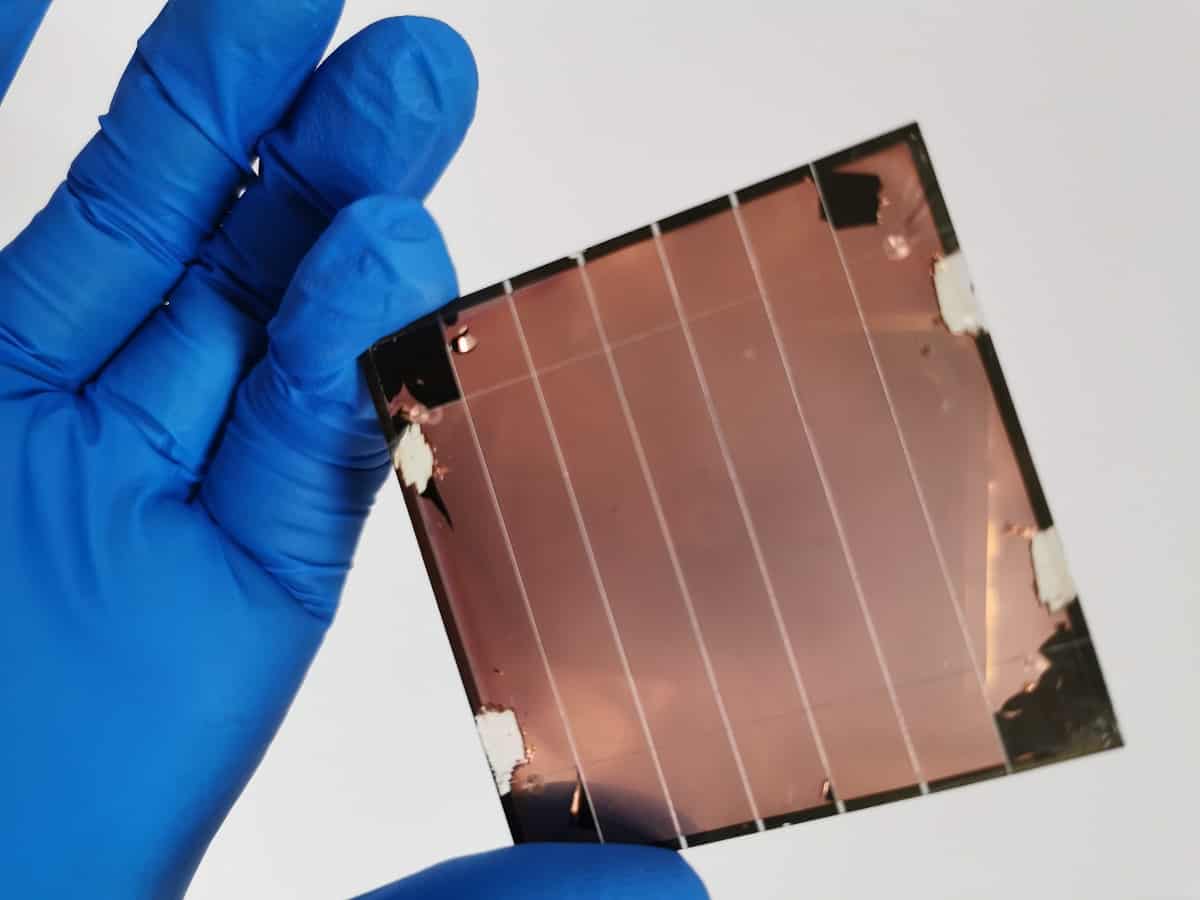