According to a new market report on the superconducting fault current limiter market, published by Transparency Market Research, the global superconducting fault current limiter (SFCL) market is expected to reach US$ 6,120.4 Mn by 2026, expanding at a CAGR of 8.2 % from 2018 to 2026. According to the report, the global market will continue to be influenced by a range of macroeconomic and industry-specific factors. Asia Pacific will continue to be at the forefront of global demand, with the market in the region growing at a CAGR of 9.4% through 2026.

Due to increase in power demand and concerns regarding power supply, it is inevitable that distributed generation (DG) will experience higher market adoption in electric power distribution and transmission systems in the coming years. With a high diffusion of DG, a high-level fault current may be caused during an emergency, which would have a negative effect on the complete power grid including the linked DGs. SFCL can be implemented to prevent distributed generating sources from blackout in smart grid systems, because this fault current may be higher than the rating of existing protective devices. Frequent failure in power systems has increased the demand for these applications, thereby offering multiple opportunities to the global SFCL market.

The global superconducting fault current limiter market has been broadly segmented in terms of type and end-use industry. By type, the shielded core SFCL segment is consistently expected to witness the highest market share between 2018 and 2026. Growing urbanization which is resulting in the growth of power distribution & transmission networks as well as commercial buildings, is the major factor responsible for its high share. Moreover, growing demand for efficient power supply is another factor accounting for its dominance throughout the forecast period.However, of all types, resistive SFCL segment is expected to expand at a CAGR of 7.8% due to its increasing applications in power stations and in the oil & gas industry. By end-use industry, transmission & distribution grid cumulatively represented 26.3% share in 2017. Rapid urbanization especially in the developing countries of Asia Pacific and the Middle East is aiding the growth of SFCL in power grids. Furthermore, increasing government initiatives across the world for the renewal of existing transmission and distribution networksis further driving its significant share amongst all other applications.

Expanding operations in future? To get the perfect launch ask for a custom report here 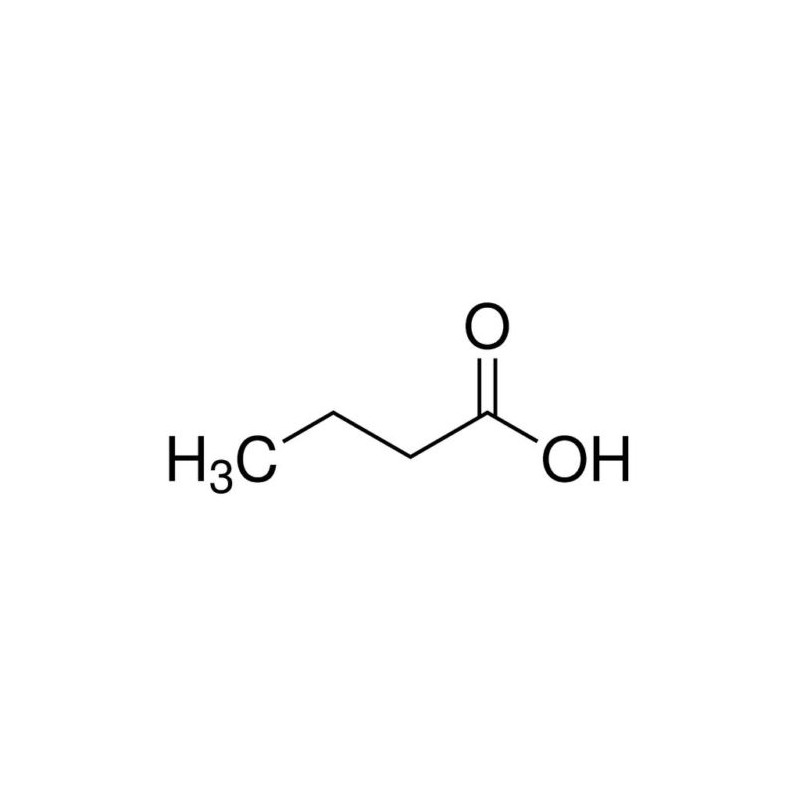 Butyric Acid Market Size Will Make A Huge Impact In Near Future!!