Is it possible to put together a broken teacup by going back in time? Maybe it is. Questions like have aspired quantum physicists for a long time. Presently, supercomputers are likely to help us ponder these questions in-depth.

A team of researchers stimulated time-reversal on a supercomputer recently. Thereafter, the team used a specially developed algorithm to achieve this feat. This is a noteworthy achievement for its future potential. Furthermore, it opens up possibilities in quantum software testing and error correction.

The research team comprises scientists from the Argonne National Laboratory. The team was led by U.S Department of Energy. The journal of Scientific Reports published the report on March 13.

In the quantum world, monitoring a scattered particle is nearly impossible. Consequently, its fractured quality helps it spread in multiple directions. Hence, according to Valerii Vinokur, an author of the study, this feat was considered impossible earlier.

This research is expected to increase the use of supercomputers in the near future. Moreover, Big data analysis-aided supercomputer can make way for efficient research processes.

These findings can broaden our understanding about the second law of thermodynamics. The law states that a system will always move from order to entropy. Gordon Lesovik, a coauthor said this study highlights the role of measurement in quantum physics.  The researchers limited the measurements. This enabled the suspension of concerned particles. 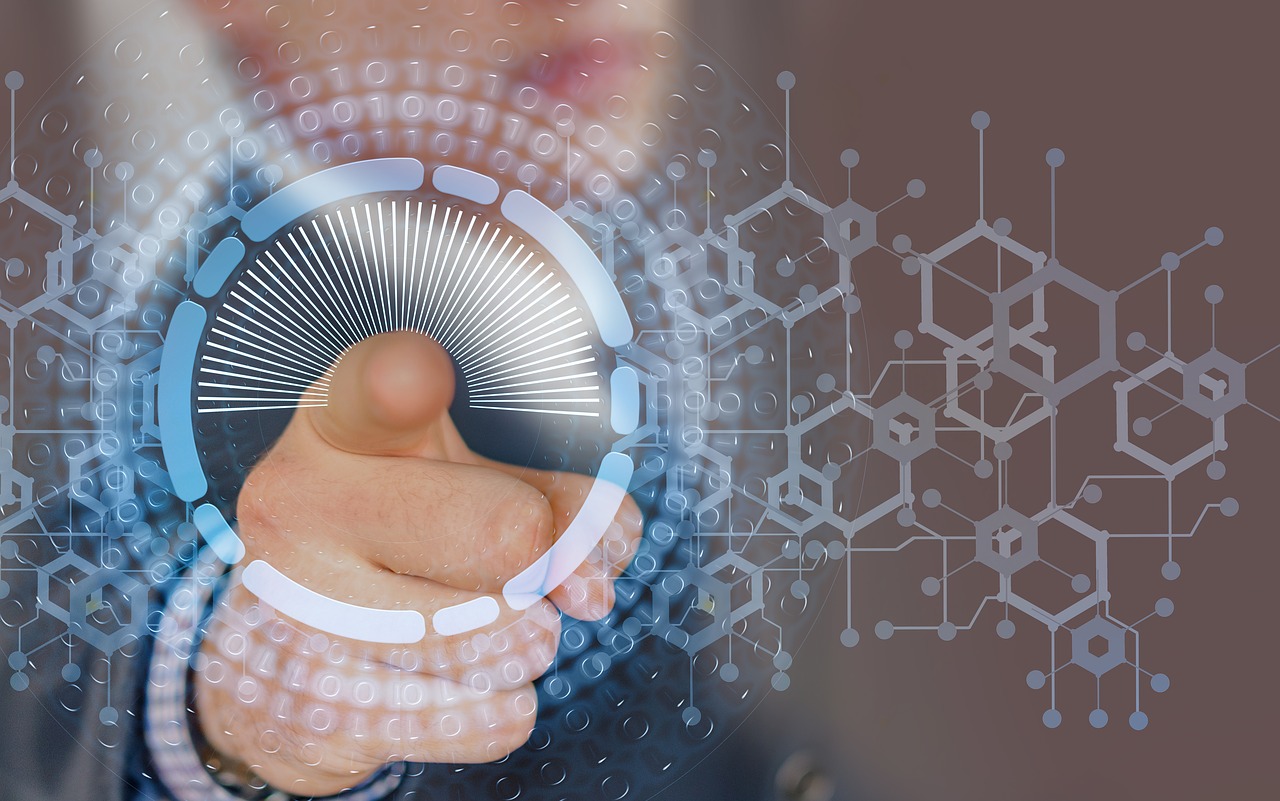 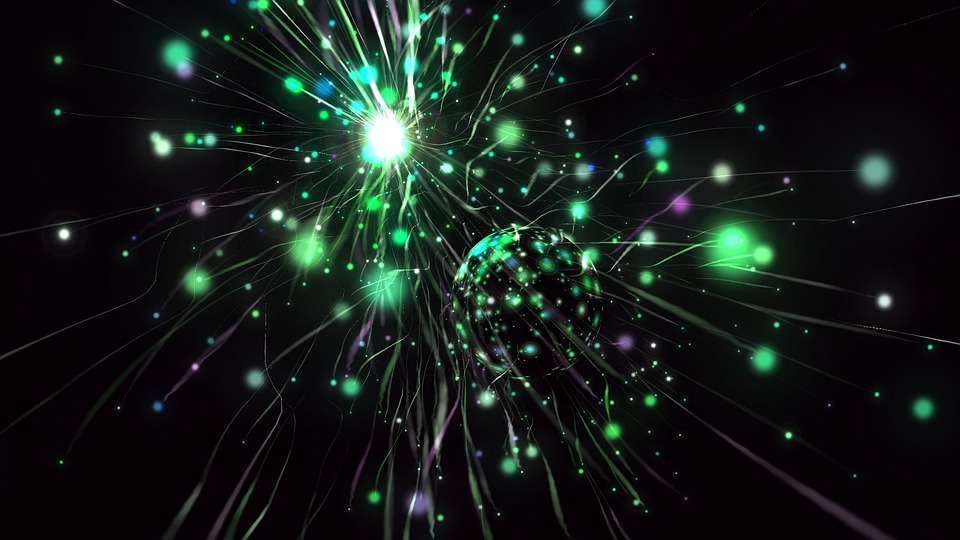 Nanoparticles to be Used as Green Anti-Scaling Solution 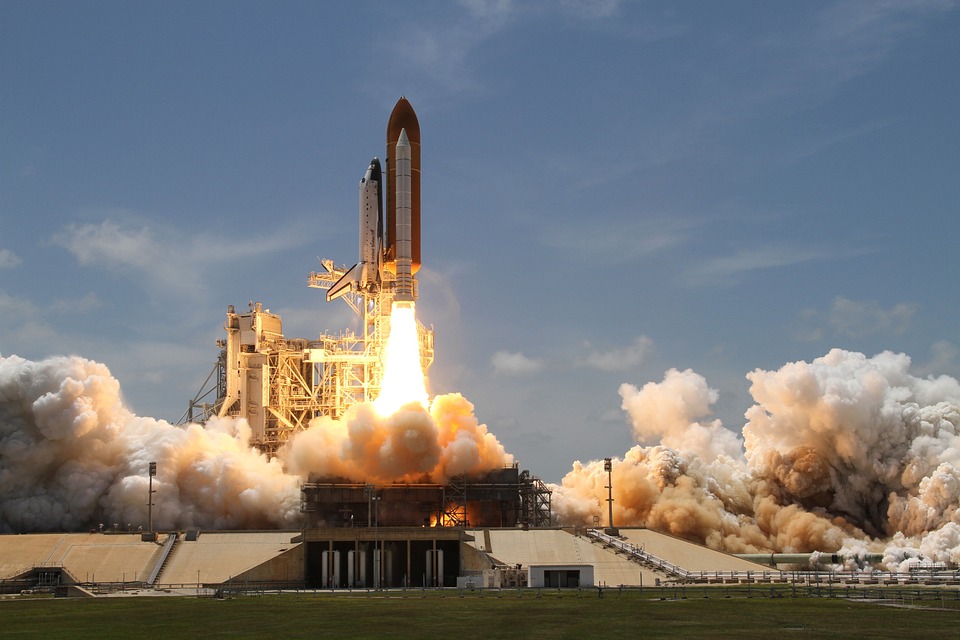 Rocket Lab Geared up for Multiple Launches in December