Transparency Market Research has published a new market report titled “Superabsorbent Polymers Market – Global Industry Analysis, Size, Share, Growth, Trends and Forecast, 2014 – 2020.” According to the report, the global superabsorbent polymers (SAP) market was valued at USD 6.06 billion in 2013 and is anticipated to reach USD 8.78 billion by 2020, growing at a CAGR of 5.5% between 2014 and 2020. In terms of volume, the global superabsorbent polymers market stood at 1,861.8 kilo tons in 2013.

Product segment of superabsorbent polymers is divided into three types: sodium polyacrylate, polyacrylamide copolymer and others including ethylene-maleic anhydride copolymer, polyvinyl alcohol copolymers, etc. All types of superabsorbent polymers are used in various applications such as sanitary napkins, training pants and diapers. Hence, demand for these polymers is high in the market. Polyacrylamide copolymer is estimated to be the fastest growing segment, due to its non-toxic nature and high water absorbing and retaining property. The others segment accounted for 12.6% of the global SAP market in 2013.

Application segments include baby diapers, adult incontinence products, feminine hygiene products and others. Among these, baby diaper is primarily expected to boost demand for superabsorbent polymers in the market. The baby diaper industry accounted for more than 74% share of the global superabsorbent market in 2013. Baby diaper is also anticipated to be the fastest growing segment in the near future. The market for adult incontinence products was the second largest, which accounted for 224.3 kilo tons in 2013. The others segment includes applications that serve agriculture, medical and construction industries, among others. 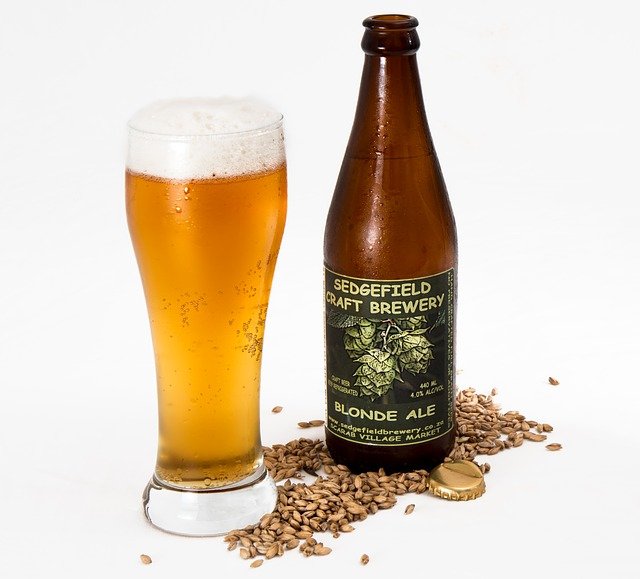