Super agers – who are individuals 80 years and older, have significantly larger neurons in the part of the brain that is central for memory. This is in comparison to their cognitively mediocre peers with initial-stage Alzheimer’s disease and even individuals 20 to 30 younger years than them, states a new study from Northwestern Medicine.

The neurons did not give room to tau tangles – a signature characteristic of Alzheimer’s disease.

“The remarkable finding that super-agers displayed larger neurons than their younger peers may suggest the presence of large cells from birth and are maintained throughout their lives,” stated the lead author of the study. This leads to the conclusion larger neurons are identifying features of the SuperAging trajectory.

The study of super-agers with extraordinary memory is the first to demonstrate that these individuals have a unique biological signature that contains larger and healthier neurons in the central memory, that is relatively free of tau tangles.

The study was published in Sep 30 issue of The Journal of Neuroscience.

The Northwestern Super Aging Research Program examines rare individuals known as super agers, who are 80 years of age and above and exhibit exceptional memory at least as good as that of individuals who are 20 to 30 years younger than them.

“The need to understand how and why people may be resistant to develop Alzheimer’s disease necessitates close investigation of post-mortem brains of super-agers,” stated the lead author. The key questions are, “what makes the brains of super-agers unique? How can their biological traits be harnessed to help the elderly stave off Alzheimer’s?

This involved studying the entorhinal cortex of the brain because it is responsible for memory, and is one of the first targets of Alzheimer’s disease. 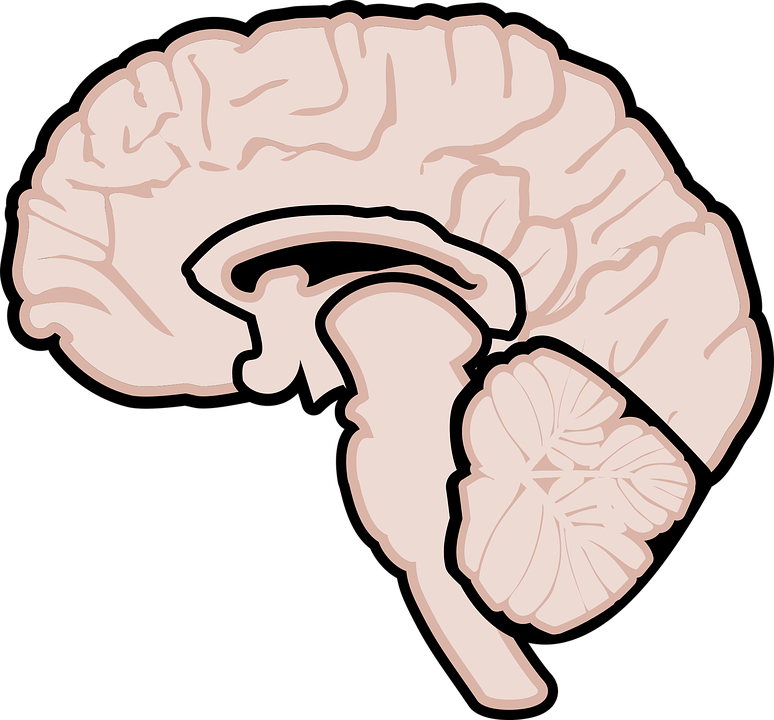