With artificial intelligence proliferating in most technological domains, many issues regarding its safety have cropped up recently. However, Google’s Sundar Pichai gave a word of assurance that the tech industry can handle the upcoming challenges.

Pichai stated that the tech industry is capable enough to properly control how AI works. The entire talk was included in a report published a couple of day ago. Pichai further continued that tech in itself cannot just build its own kind. Moreover, he emphasized the crucial role of tech companies to involve ethics in AI production. This is mainly from the perspective of ensuring that specific AI devices do not cause harm to mankind. The interview was published in the Washington Post.

Google, one of the most popular companies in the world, is competing along with other biggies in the industry. Some of these companies include Apple, IBM, Amazon, Facebook, and Microsoft. Pichai stated that the worries associated with AI are highly valid. But, investors and users should start trusting the tech industry for their regulations. The report talks more in detail how hard it could be difficult to regulate a technology. However, a general consensus was touched on by Pichai involving the benefits of self-regulation.

The report follows on about how self-regulation involves setting up a collection of quality AI principles. From an overall perspective, it still might take a few decades before mass production of controlled AI begins. Until then, following ethics and facilitating effective regulations are two key factors demanding attention. 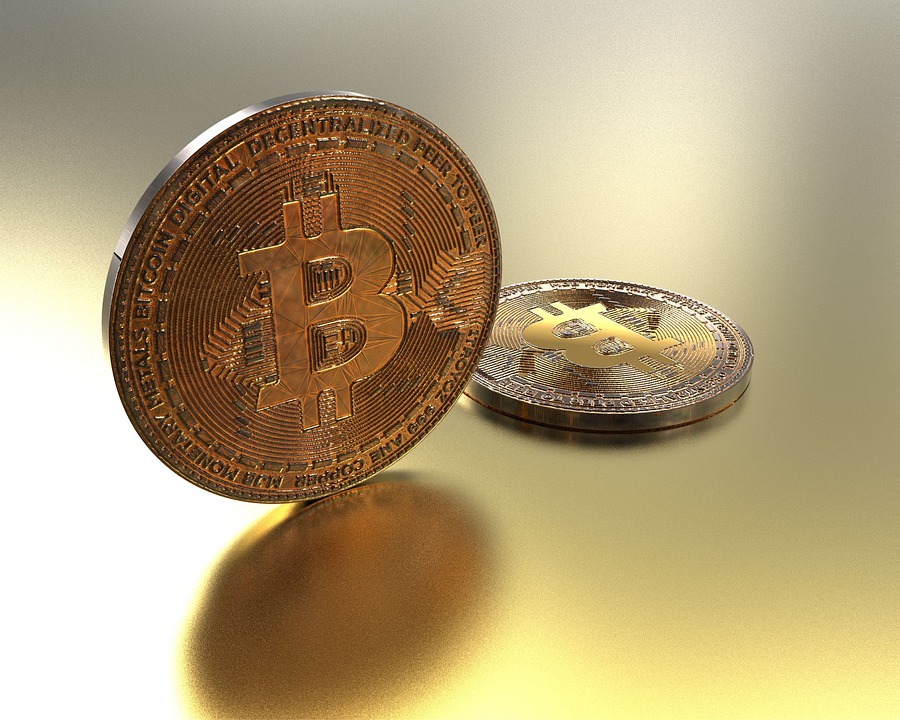 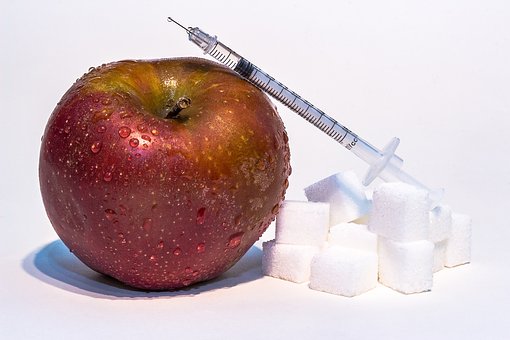 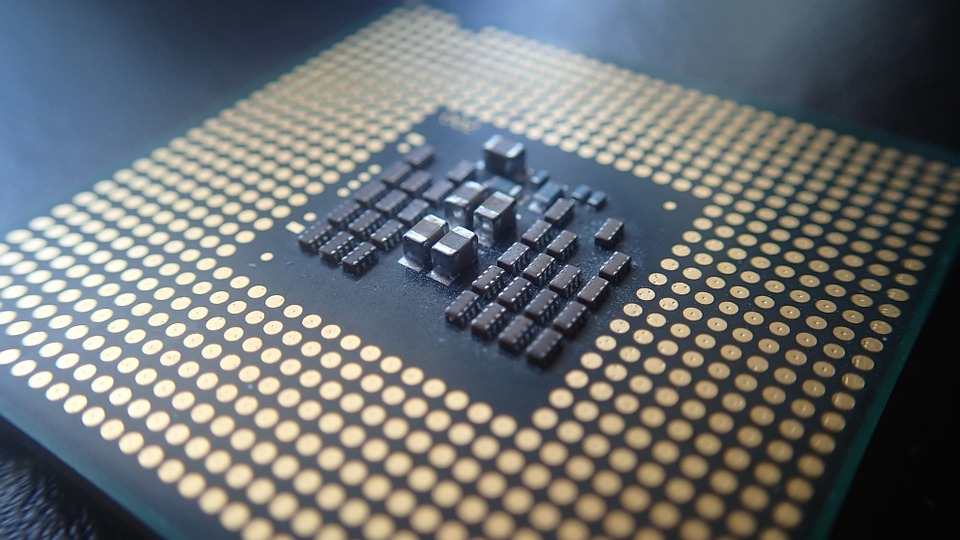