The growing demand for sulfur chemicals in various end use industries such as the food, wine, pharmaceuticals, oil and gas, agriculture, detergents, and bio chemical processes is aiding the expansion of the global sulfur chemicals market. Sulfur chemicals are also vital ingredients in fertilizers. They are used in the vulcanization of black rubber, for plaster production in the construction industry, and for the treatment of bacterial, fungal, and skin related diseases. All these factors are driving the growth of the sulfur chemical market.

The report discusses the growth prospects of the global sulfur chemicals market. The rising concerns over hygiene and cleanliness are driving the demand for this chemical. This is primarily because sulfur is used in the manufacturing of detergents and acts as an anti-bacterial agent. Factors hindering the growth of the global sulfur market have also been discussed in detail. The impact of regulatory policies and predominant economic trends on the overall market has been studied in the report. The study covers key industry parameters such as market definition, classification, specification, and application.

The growth in the food industry in the emerging nations of Asia Pacific is expected to open new opportunities in the sulfur market. As the population is increasing in this region, there is an increase in the demand for food and food products, which will bode well for the sulfur market. On the other hand, sulfuric acid is one of the primary causes for environmental pollution. It reacts with the atmosphere forming smog and causes acid rain. This may lead to health hazards such as respiratory disorders or skin inflammations. Therefore, environmental and health issues are expected to hamper the growth of the sulfur chemicals market.

Asia Pacific is expected to lead in the sulfur market owing to a high demand for the chemical from the food industry. A rise in the disposable income and the changing lifestyle of the people in emerging countries such as China and India are resulting in a higher consumption of processed food. Another factor driving the sulfur market in the region is the increased focus of the textile industry on developing nations such as China and India. Sulfur chemicals are used for the production of textiles and sodium hydrosulfide is used extensively for dyeing. These factors are driving the demand for sulfur chemicals in these countries.

With progressively more income at their disposal, the growing demand for processed food among consumers in South America, Southeast Asia, and Africa is creating an unprecedented opportunity for preservatives. This in turn is driving the sulfur market in these regions. Strict regulations regarding water treatment have created a heightened demand for sulfur chemicals in North America countries such as Mexico, Canada, and the U.S. The sulfur market in the Rest of the World and in the Middle East and Africa is also expected to witness significant growth in the coming years.

In order to study the existing degree and nature of competition, the report profiles some of the leading companies operating in the global sulfur market. These include: Georgia Gulf Sulfur Corporation, Eastman Chemical Company, ENERSUL, Indian Oil Corporation Limited, The STEBBINS Engineering and Manufacturing Company, Hydrite Chemical Co. and Valero.

Spiral Membrane Market to Receive Overwhelming Hike in Revenues by 2026 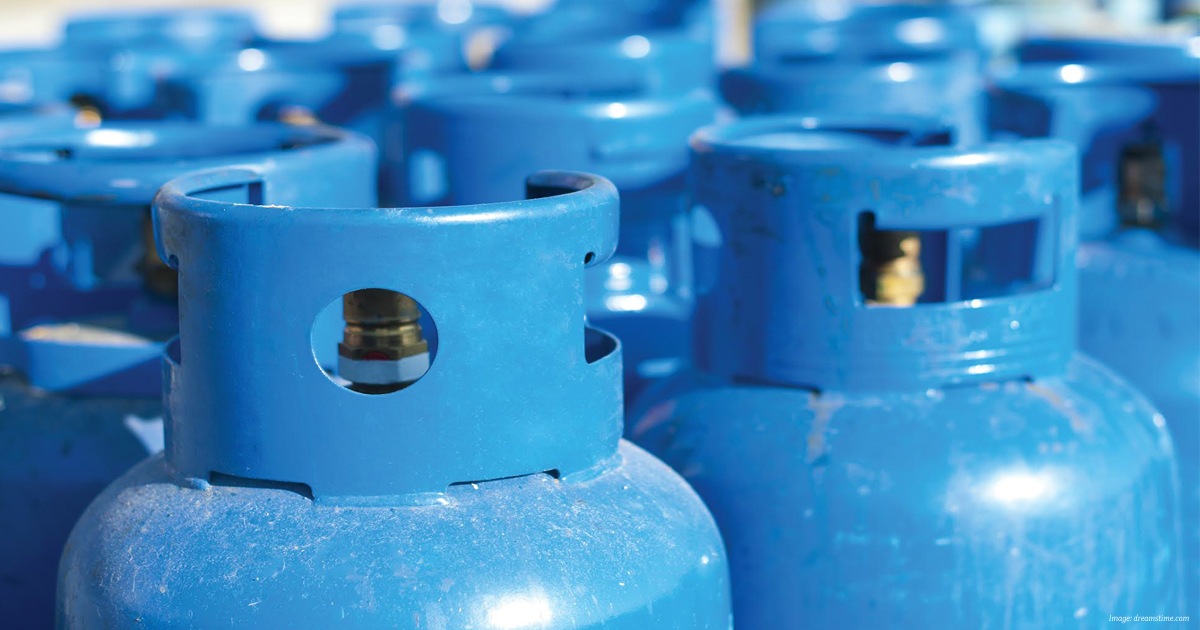