Some plastic beverage and food containers still come with bisphenol A. It is more popular with its abbreviated name, BPA. This chemical compound is capable of replicating estrogen, a female sex hormone. Experts are of opinion that little amount of bisphenol A in food is unable to cause problems. However, some people are concerned that continuous low-level exposure might lead to unwanted impact on health. It could particularly affect children, infants, and developing fetuses.

Exposure to bisphenol A Could Lead to Heritable Changes

Connection between the onset of childhood asthma and exposure to in utero BPA has already been revealed by epidemiological studies. According to observations, bisphenol A treated expecting mice induced symptoms akin to asthma symptoms in the pups and their mothers.

In a bid to better comprehend how bisphenol A might set off allergic asthma, a team comprising Kangling Zhang, Terumi Midoro-Horiuti, and their colleagues made an analysis of proteins. These proteins produced by the immune cells of expecting mice treated with bisphenol A. The team also analyzed the proteins in pups of those pregnant mice and their following two generations not exposed to bisphenol A.

Making use of mass spectrometry, the researchers made comparison of the proteins made by the treated mice and their following generations with those from control mice. Some proteins produced by treated mice and their following generations exhibited an activated innate immune system. This system plays a significant role in the antiviral defense and connected with allergic diseases. The said proteins were produced at a much higher amount in comparison with control mice.

It is observed bisphenol A exposed mice and their subsequent generations produced twice the amount of protein known as ZDHHC1 than control mice. In addition to that, exposure to bisphenol A might cause enzymes that alter histones, which is a DNA-binding protein. This type of alteration is likely to result in heritable changes in gene expression. 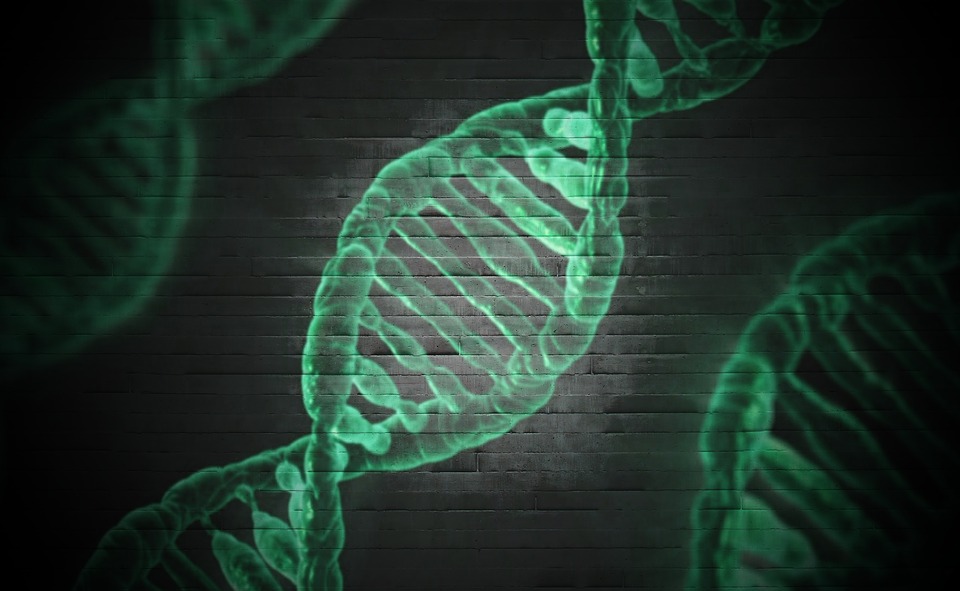 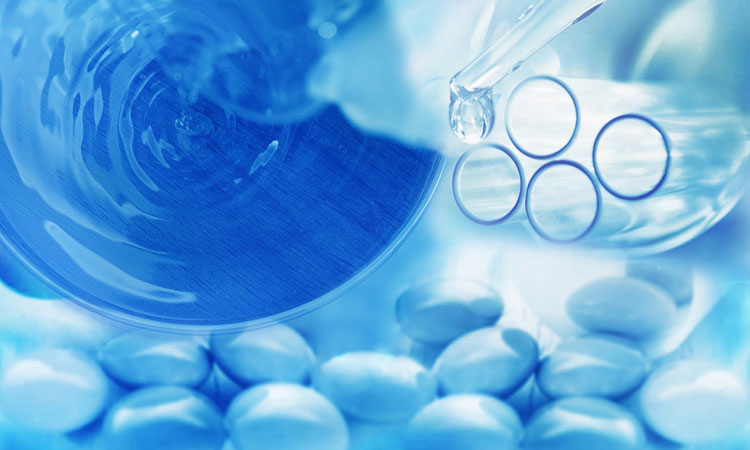