According to the findings of a new study from Edith Cowan University, consumption of flavonoid-rich food items like tea and apples safeguards one against heart diseases and cancer. Flavonoid-rich diet is particularly useful for heavy drinkers and smokers.

Researchers from School of Medical and Health Sciences, Edith Cowan University, made an analysis of data from the Diet, Cancer and Health cohort. It evaluated the diets of nearly 53,048 Danes over a period of 23 years.

The findings of the study indicated that people who had moderate to high amount of flavonoid-rich food items are less likely to die from cardiac diseases and cancer. Flavonoid is a compound found in plant-based drinks and food.

Dr Nicola Bondonno, the lead researcher, stated that study discovered reduced risk of mortality amongst those who consumed flavonoid-rich foods products. People who are heavy smokers and drinkers and stand at high risk of chronic diseases are the ones who received the strongest protective effect.

She highlighted the importance of the findings by stating that the simple consumption of flavonoid-rich diet on a regular basis could prevent such deadly diseases. However, flavonoid does not fight off the risks of all the diseases that are caused by heavy smoking and alcohol consumption. Dr. Bondonno advised cutting down on alcohol and giving up of smoking for good health.

People who participated in the study consumed nearly 500mg of flavonoids in total every day and had exhibited the lowest risk of heart disease and cancer-related mortalities.

The study suggested that it is necessary to make a consumption of a variety of different compounds of flavonoid. It could be achieved with 100g of blueberries, one apple, 100g of broccoli, one orange, and one cup of tea.

The study was published on Nature Communications, a scientific journal that covers various topics on natural sciences. 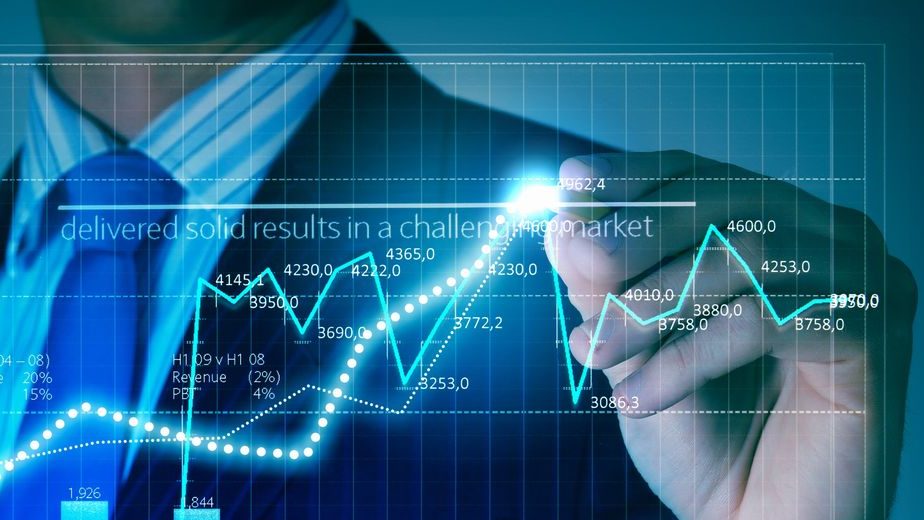 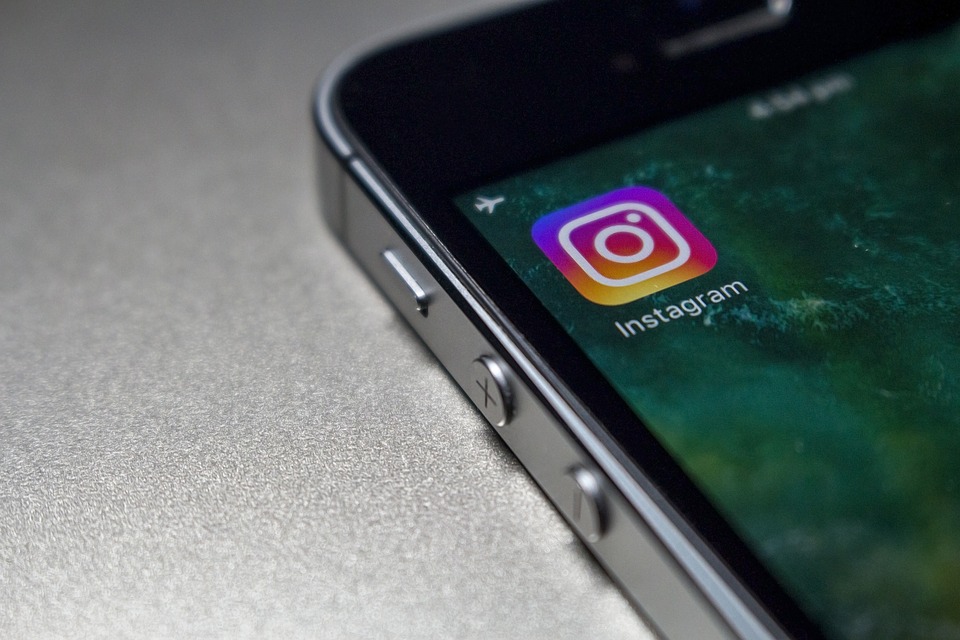 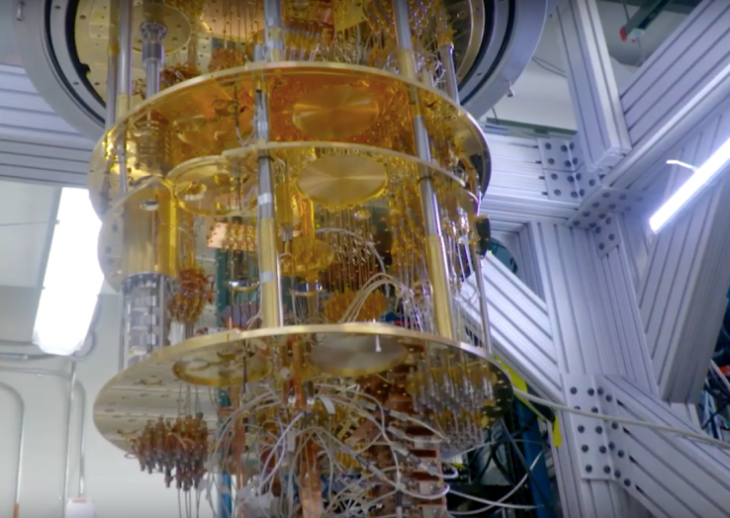