Spelt is one of the most important wheat species which is also called as dinkel wheat or hulled wheat. It has been majorly grown in European and Middle Eastern countries for years now. It resembles wheat at the exterior but has a much stiffer shell before the milling of the wheat. Spelt flour has a high demand because it tastes really good and it’s very easy to use. It can be used as an easy substitute for the regular wheat cookies, and other wheat products like breads and pastries etc. as it does contain gluten. One of the major advantage of using spelt flour is it that, it provides with the similar flavor and nutritional benefits as that of whole grain wheat without deteriorating the nature and texture of the baked goods. It also provides with higher range of protein and lower calories in comparison to regular wheat. Spelt flour is used in food preparations such as risottos, pasta, cereals, pizza due to the increasing trend towards high fiber diet. There has been a huge demand for spelt flour in last decade owing to its nutritional and taste benefits.

Following are the market drivers and restraints responsible for the market dynamic prevailing in the spelt flour market:

Spelt flour is a very good source of dietary fibers along with providing the benefits of higher protein content as compared to regular wheat, it is also a very upright source of vitamins and minerals. It also helps in improving metabolism, and enhance immune system

Spelt flour has a much better taste as compared to wheat as it has a sweet and nutty flavor without any bitterness of the whole wheat flour. Spelt flour doesn’t weigh down the baked products like the conventional wheat flour and gives a soft and tender texture the baked goods.

A lot of people including children and adults are allergic to gluten. Though it is a good substitute for whole wheat, it still consists of gluten and hence people with gluten allergies or celiac disease avoid consumption of spelt flour.

The global market is dominated by North America, Europe and Middle East. European and North American countries are emerging as leading exporters of spelt flour to the rest of the world. The major countries of the world producing spelt flours are Italy, South Germany, Spain, Belgium, Switzerland, England, Poland, U.S. and Canada and Czech Republic. These countries are projected to grow at the highest CAGR during the forecast period. The growing demand for the high nutritional value of food products, high vitamin and mineral content is driving the growth of the market. 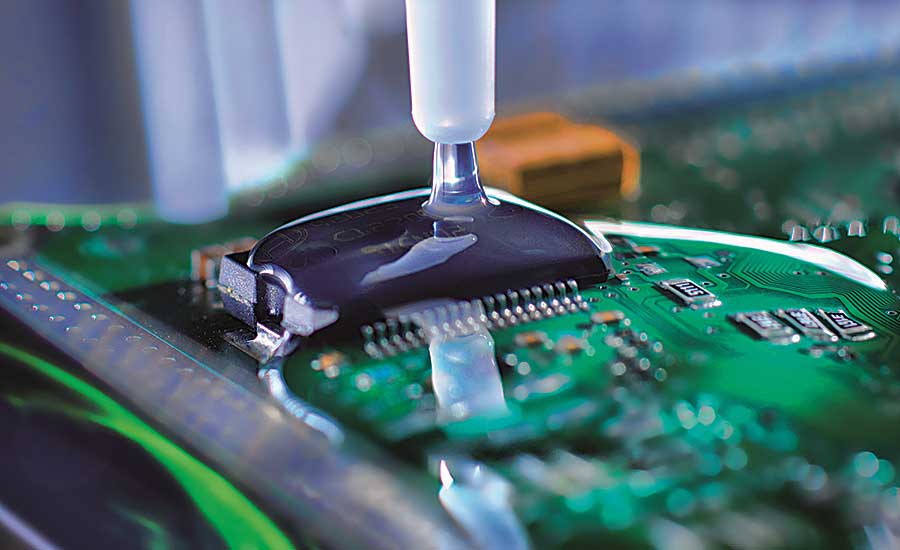 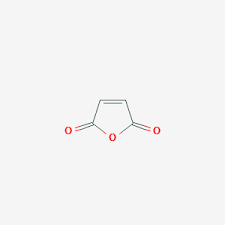