The period of non-operations of service was not long. After a hiatus of one month, the Spanish ride-hailing service Cabify resumes operations in Catalonia.

The brouhaha for the Spanish ride-hailing company Cabify to stop service in Barcelona did not last long. The period of disruption of service was due to incoming changes in rules for hiring private vehicles in Catalonia. If it came into effect, the move would drive the Spanish cab service out of Barcelona for good. Also, this would lead to thousands of drivers fired from their jobs.

Throwing light on the matter, sources at the Spanish ride-hailing service informed how the company made changes to its business model. With this, the business model of the Spanish cab service provider complies with changed regulations. The regulations came in place by the local government at Catalonia last month. As per the decree from the local government, cab drivers need to provide a window of at least 15 minutes between a booking and a pick up time for a passenger.

Earlier, in Catalan, a series of taxi strikes, with some scenes of violence were observed in this space. With the move, local taxis and ride-hailing firms need to separate out to eliminate any scope of overlap, said the Catalan Generalitat. Further, the local Catalan government is committed to fully structure the law in this space. This is to ensure the local taxis and ride-hailing services operate in their own space and do not get into a conflict.

For the move, private-taxi companies have something more to adhere to. This prohibits them from disseminating the real-time geolocation of their vehicles on mobile apps prior to booking. The location of the cab displayed only once the booking completes. 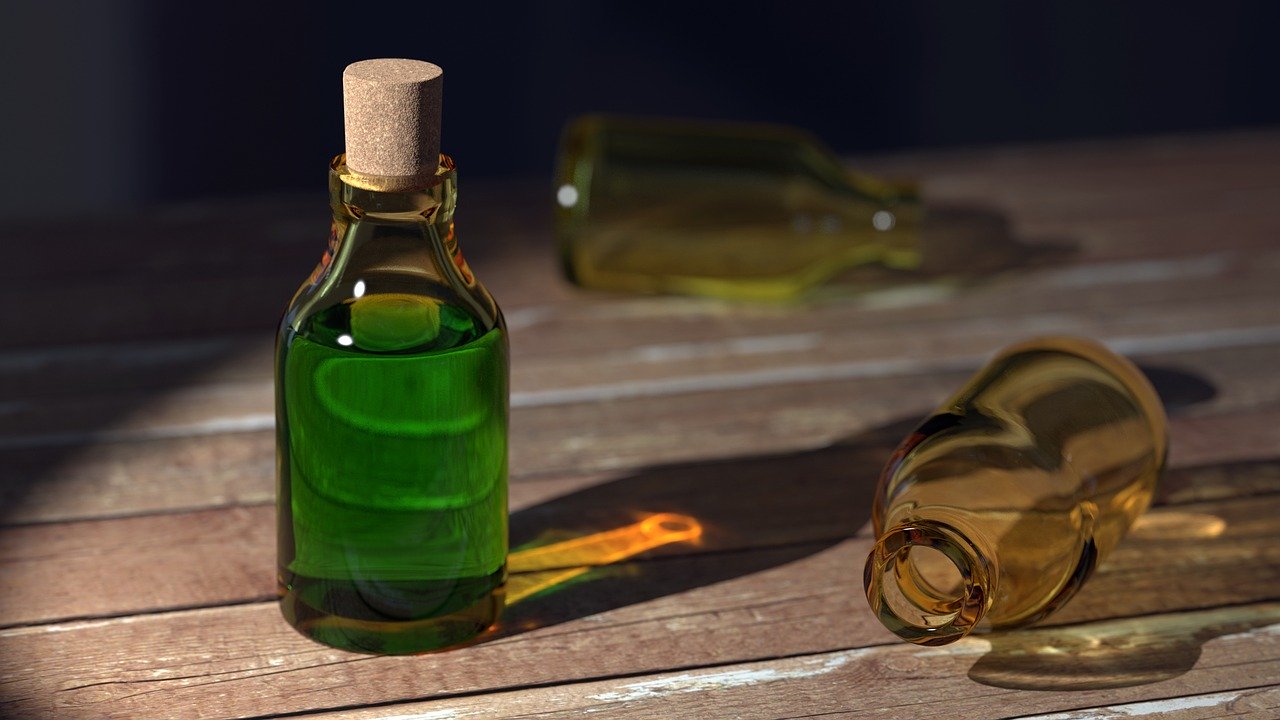 Flat Steel Market to Flourish with an Impressive CAGR by 2024 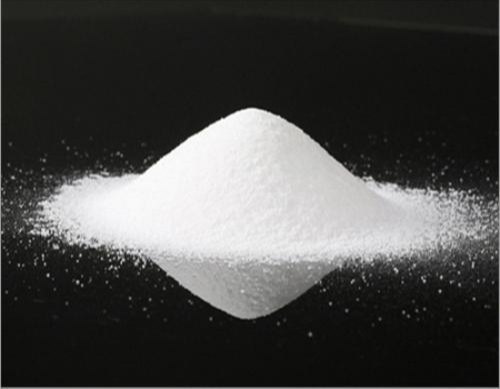 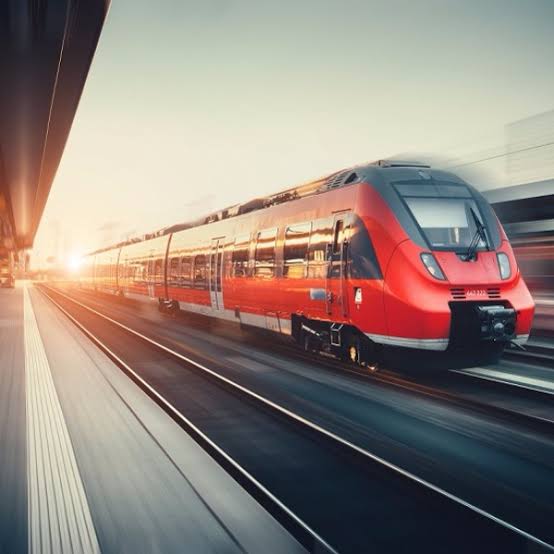