With commercialization, the one thing that is associated is advertisements. To take the thought a notch higher, SpaceX has joined hands with Geometric Energy Corporation – a Canadian research and development organization – to place a desired digital billboard in space.

According to Geometric Energy Corporation, payment for advertisements would be possible in cryptocurrency. The launch of the billboard is schedules for early 2022.

While, the direct talk between the top position holders of the two enterprise is yet to happen, GEC has been following SpaceX on the matter since 2018, sources say.

In fact, talks have finally materialized and the top leader at GEC is claims to build a satellite called CubeSat. By feature, one part of the digital display will be pixelated for advertisements, art, and logo.

Meanwhile, the satellite is proposed to hitch a ride with Falcon 9 rocket of SpaceX’s Falcon 9 for placing into orbit before the latter touches the ground of the moon.

On placing the digital billboard into the orbit, a selfie stick attached to it will deploy live-stream whatever is displayed earlier in YouTube or Twitch on Earth.

For access to the billboard, individuals and organizations will need to buy tokens that define the location and the color of each pixel on the display of CubeSat.

To advertise, vendors have five different tokens to choose from – Rhoe for the Y coordinate, Beta for the X coordinate, Gamma for brightness, XI for the period the setting would be in effect, and Kappa for color.

Elaborately, Rhoe and Beta define the position of the pixel whereas Kappa and Gamma define how it would look.

Using Ethereum, individuals will be able to purchase the tokens. 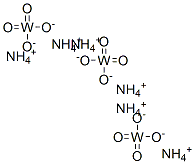 Ammonium Metatungstate Market Set For Rapid Growth And Trend, By 2026 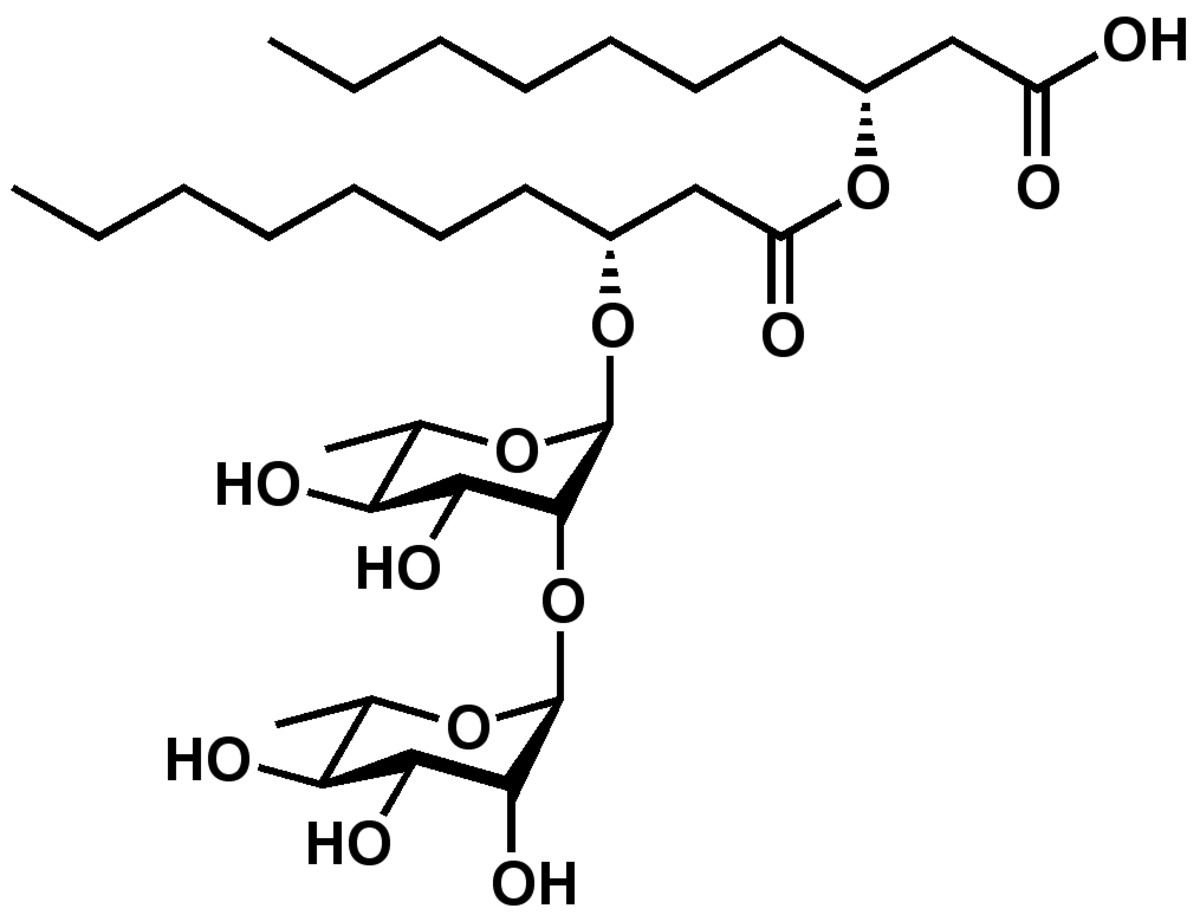